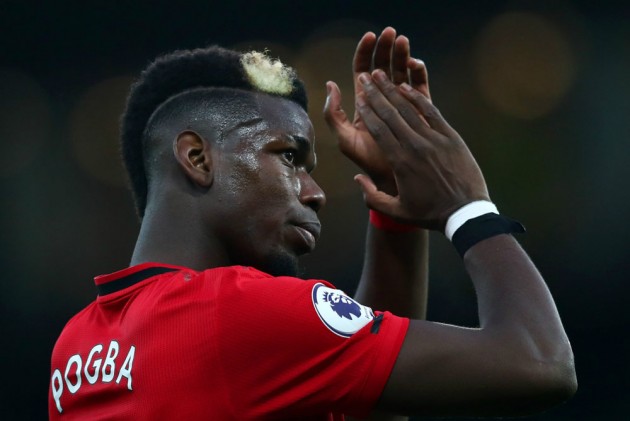 Paul Pogba "would not mind" returning to Juventus as "Italy is like home" for the Manchester United star, according to his agent Mino Raiola.

Pogba – who continues to recover from an ankle injury – has been linked to Serie A champions Juve and LaLiga giants Real Madrid, with the United midfielder reportedly unhappy in Manchester.

"Italy is like home for Paul. He would not mind going back to Juve but we will see what will happen after the Euros," Raiola told reporters.

"Paul wants to play at the best level but he can't escape by Manchester United if they are in a difficult situation."

It has been an injury-ravaged season for Pogba, who has started just five Premier League matches this term and made only seven appearances in total.

Pogba has only managed eight games across all competitions for United, who languish eighth in the Premier League after 25 rounds.

United travel to fourth-placed Chelsea on Monday as the Premier League returns after a minibreak.