With David de Gea having returned to Spain for the birth of his child, Dean Henderson will be in goal for Manchester United against City 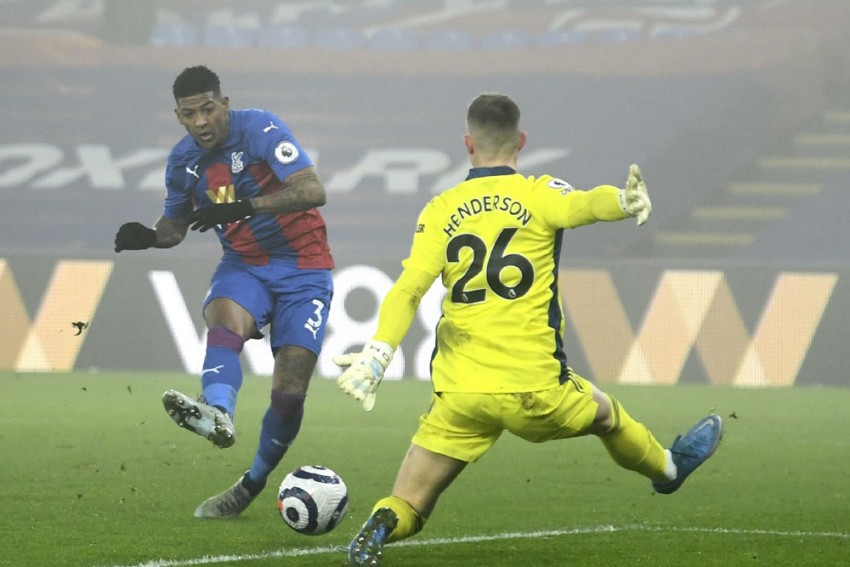 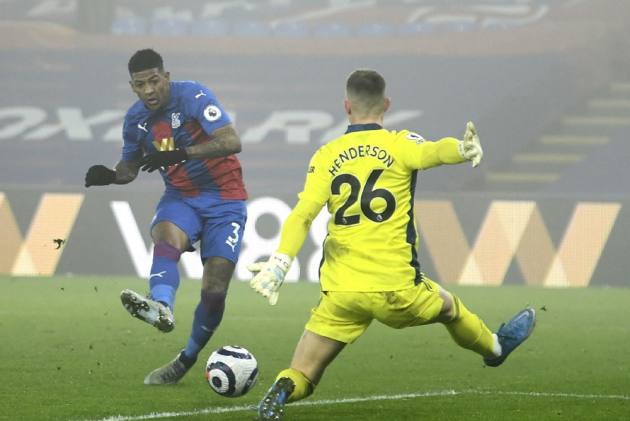 Dean Henderson will start for Manchester United in Sunday's derby with City after David de Gea returned to Spain to attend the birth of his first child. (More Football News)

It became readily apparent just why De Gea had skipped the trip to Selhurst Park when, on Friday, he posted an image on social media to mark the birth of baby Yanay.

Solskjaer is confident Henderson is ready for the challenge that awaits him at the Etihad Stadium this weekend, with City unbeaten in 28 matches, having won 21 in a row.

"I will give David the time he needs before he comes back," said Solskjaer, whose side have a win percentage of 69 without De Gea from 13 games, compared to 52 from 29 with him in goal.

"He wanted to go and be there, so there was not even a decision to make. Dean is ready, so we can give him the time he needs.

"As soon as David travels back we have to follow the rules, so I expect him to be ready very soon.

"We allowed him to go back and we want him back as soon as possible – but he is a human being. I don't know when he is back, but it won't be long."

United go into the fixture 14 points behind their rivals, having won only two of their previous eight Premier League matches.

It is a run that has left them vulnerable to slipping out of the top four, with fifth-placed Everton five points behind but boasting a game in hand.

However, Solskjaer is refusing to look beyond this weekend's match, as United seek to win a third consecutive game at City for the first time since 2000.

"Our focus is on this game, not where we are going to end up," said the Norwegian, who expects Paul Pogba to miss out but is more hopeful over Victor Lindelof and Anthony Martial.

"We want to be the best possible Man United and try to improve on last season, get to a final and win a trophy. They are ahead of us by a fair distance.

"I can only control what is happening at Man United, there are so many differences between the clubs.

"They are the only team ahead of us at the moment. It's a fantastic spell, with great form and 21 wins."

Despite United's recent wobble, with their previous three games have ended goalless, Solskjaer is not worried about a general loss of form.

"We have had a week without scoring a goal, not six weeks of bad form," he said, with United never having drawn 0-0 four times in a row.

"We beat Real Sociedad 4-0 and Southampton 9-0. The amount of games can have an effect.

"I am not buying into the narrative that we have had such a dip in form. We have defended well but we have lacked a little spark to score a goal."

The visitors have an outstanding away record to protect, having avoided defeat in their previous 21 trips on the road.

In top-flight history, only Arsenal have enjoyed a longer unbeaten run away from home (twice: 23 and 27).