Mahela Jayawardene has achieved considerable success in leadership roles in recent years, first as a captain and then coach, and said he has always backed his players to the hilt 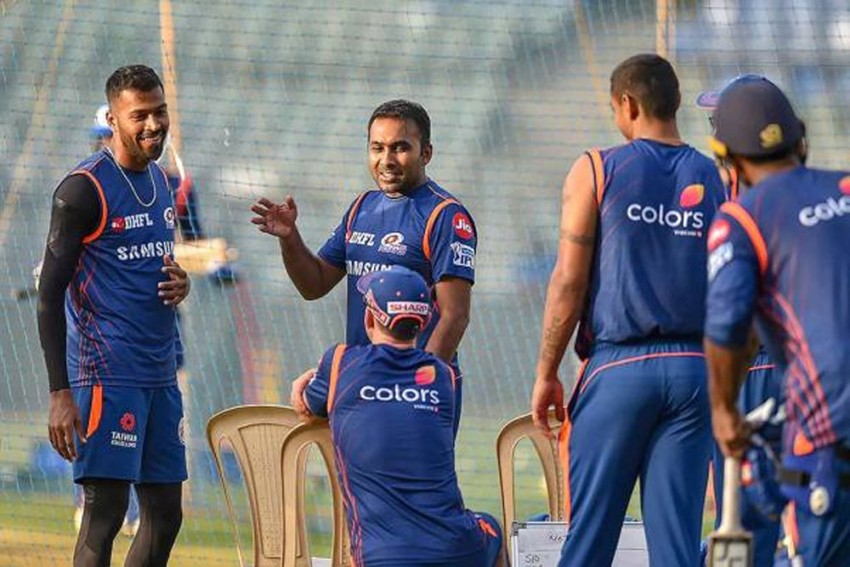 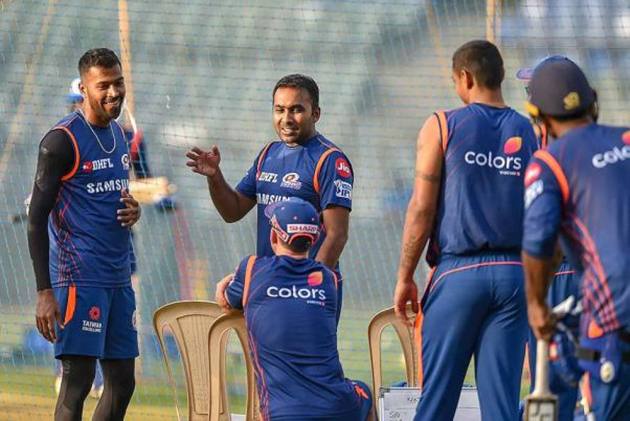 Sri Lankan batting great Mahela Jayawardene says there is "nothing harmful" in having players with big egos in a team as long as he is able to get the best out of them within an ideal environment. (More Cricket News)

Jayawardene has achieved considerable success in leadership roles in recent years, first as a captain and then coach, and said he has always backed his players to the hilt.

Helming the affairs in a team-game like cricket, Jayawardene was asked how does he deal with big egos.

"It's good to have that. It's nothing harmful. It's about identifying and making sure that they thrive. Everyone has got to this level because they are good, right? So you try and get them to prove that. That's all you need to do," Jayawardene was quoted as saying by ESPNcricinfo.

The 42-year-old is one of Sri Lanka's most successful captains.

"Once you create that culture, it's hard for an individual to go beyond that.

"The rest of the players will bring that person down to the group level. If you haven't created that team environment, then you can have a problem because there are no boundaries and people drift."

Under his guidance, Mumbai Indians have won two titles in the last three editions of IPL.

He said experience is one of things that has helped Mumbai Indians thrive during his time.

"We try to make everybody involved in the processes. The thing with Mumbai is that a lot of guys have a lot of experience. There are very few young guys - about three or four - but those guys also have played a lot of first-class cricket and are mature players.

"So you try and encourage everyone to contribute. It's always good for the captain to get ideas, and at the end of the day it's he who has to make the call, but the more ideas he gets (from others), it influences his thought process."

When asked if has ever felt in any of his leadership roles the absence of control over the dressing room, he responded in the negative.

"It hasn't happened. I'm very honest with whatever I do. We can have brutally honest conversations. Nothing is personal with me.

"You just need to cultivate that mutual respect. If the transparency is there and there are no agendas, the players understand that.

"I also back the players to the hilt, whether as a captain or a coach. I'm always on the players' side," he said.