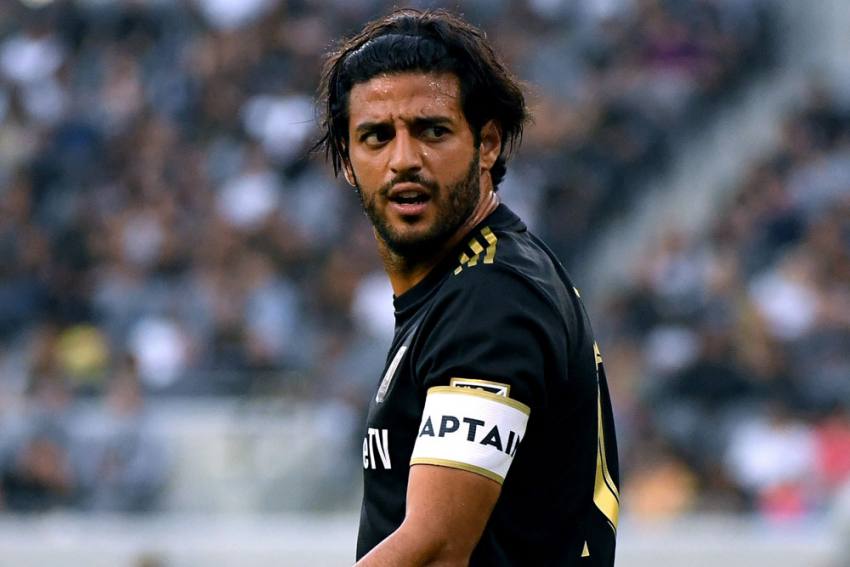 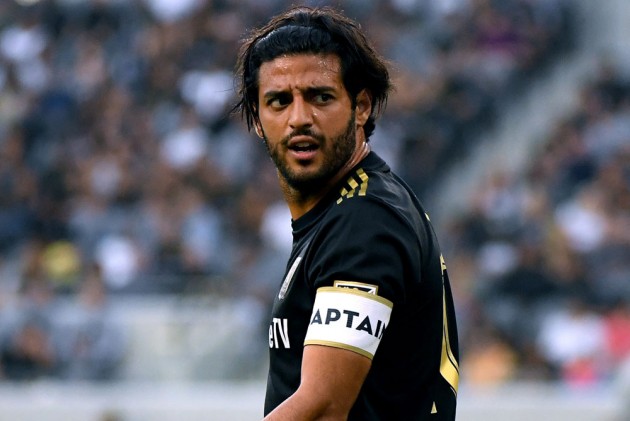 Carlos Vela revealed he previously received an offer he wanted to accept from Barcelona, only for Los Angeles FC to deny him a move.

The Mexico international was linked with a switch to the LaLiga giants in January last year.

Vela said he wanted to accept a four-month contract from Barcelona, only for the MLS club to step in.

"Barca offered a four-month contract at that time and I wanted to accept it because it was a very good opportunity," the forward told GQ Mexico.

"It wasn't saying, 'Oh, I want two years and if not, I'm not going'. They said four months and I'm going four.

"But LAFC did not give me permission to leave, although it is understandable. In the end, they seek what is best for the club.

"I tried and it didn't happen and nothing happens because I'm more than happy here."

Vela has dominated MLS since arriving in 2018, scoring an incredible 52 goals in just 64 appearances in the competition.

The 31-year-old said he was happy in the United States and believes MLS will continue to improve.

"They have great planning and infrastructure. They want to do it, they can do it and they do it as it should be. It's essential," Vela said.

He added: "You can't compare it with Europe because it will take time to at least compare them."