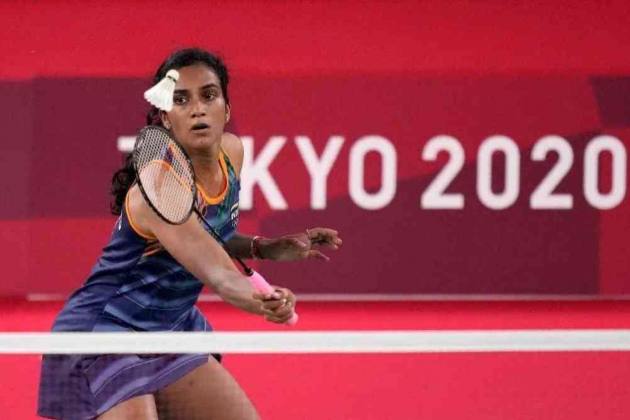 PV Sindhu, the silver medallist at Rio 2016, will hope to return from Tokyo Olympics with a bronze medal at least. The world badminton champion faces China's He Bing Jiao in the women's singles match for the third position. The final will be contested between Tai Tzu-Ying  of Chinese Taipei and Chen Yu Fei of China. The PV Sindhu vs He Bing Jiao match will start at 5 PM IST. It will be followed the women's gold medal match. (MEDAL TALLY | SUNDAY SCHEDULE)

On Saturday, the 26-year-old PV Sindhu lost her semifinal match against Tai Tzu-Ying 21-18 and 21-12. Tai Tzu showed brilliant touch and forced Sindhu into several errors. Tai Tzu has won everything except for an Olympic medal. 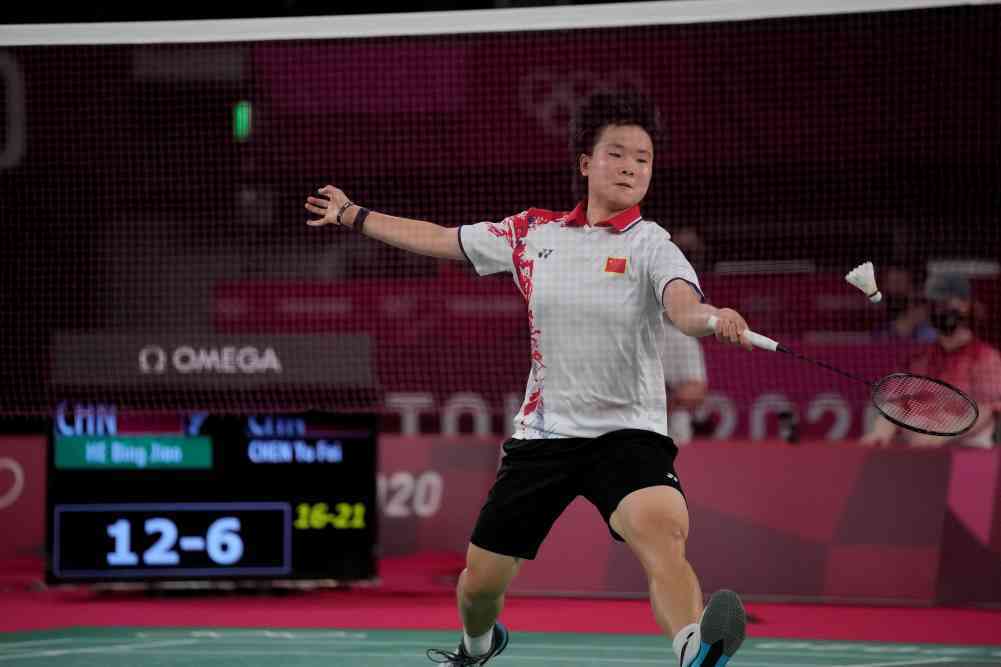 He Bing Jiao has a better head-to-head record against PV Sindhu. Photo: AP

Live streaming of the PV Sindhu vs He Bing Jiao tie will be available on Sony Liv. Live broadcasting starts 5 PM IST.