Home  »  Website  »  Sports  »  Live Streaming Of India Vs Australia, 2nd ODI: When And Where To Watch Live Cricket

Live Streaming Of India Vs Australia, 2nd ODI: When And Where To Watch Live Cricket

After losing in the first ODI, India will aim to level the series when they face Australia for the 2nd ODI in Rajkot. Live streaming available on digital platforms. 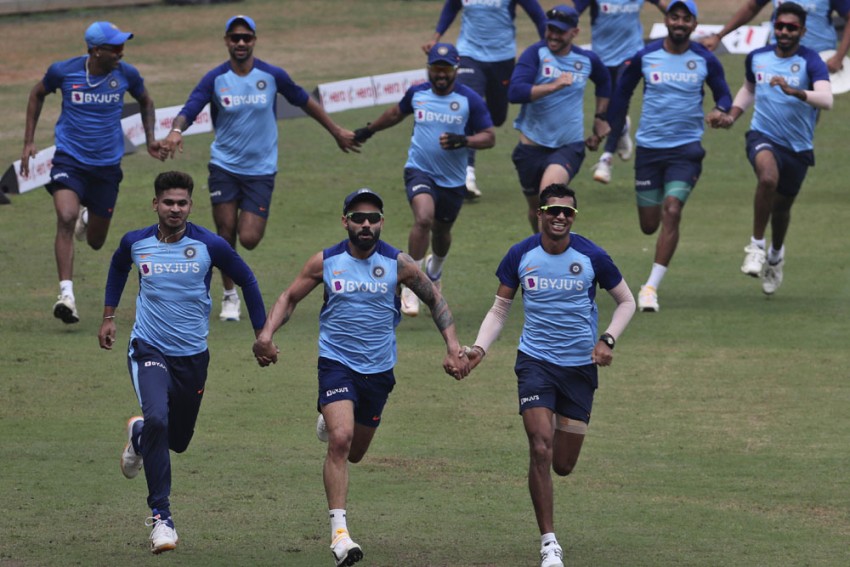 Virat Kohli will need to produce a tactical masterclass in India's 2nd ODI Vs Australia.
AP
Outlook Web Bureau January 16, 2020 00:00 IST Live Streaming Of India Vs Australia, 2nd ODI: When And Where To Watch Live Cricket 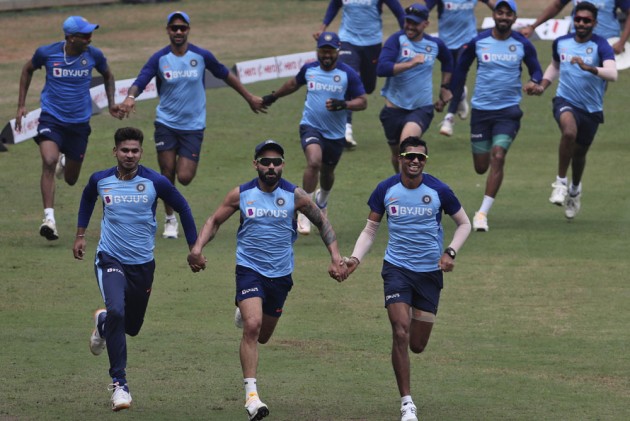 A meek display cost India the 1st ODI against Australia in Mumbai's Wankhede Stadium. Now, the hosts face the Aussies at Rajkot, in the second ODI. Live streaming will be available.

Virat Kohli is expected to go back to number three in India's batting order, after having gone a slot lower against Australia. Kohli has been highly successful at no.3 and provides stability to the middle order, something which others can't and haven't been able to.

Meanwhile, Indian bowlers were disastrous in the Wankhede track, as Aaron Finch and David Warner slammed them for multiple boundaries, leading Australia to an easy win. Jasprit Bumrah has a huge task in hand, as he wasn't effective in his comeback match.

On the other hand, Australia will be high on confidence, and will be aiming to seal the series with another easy win. Captain Finch and Warner will once again hope to produce match-winning performances.

The Australian pace attack led by Mitchell Starc will once again hope to restrict India to a meek 255 total, with Pat Cummins aiming to prove why he is the costliest foreigner in the Indian Premier League. Spinner Adam Zampa and Ashton Agar will be pivotal to the away side's attempts to once against restricting Indian batsmen with their wizardry.

Live Streaming: Hotstar digital platform (both website, app). Payment details are available when you subscribe. The match can also be streamed live on the Jio TV app.