Rajasthan Royals stunned Kings XI Punjab by 4 wickets in what was the highest run chase in IPL history. Full scorecard and ball-by-ball commentary of RR vs KXIP here 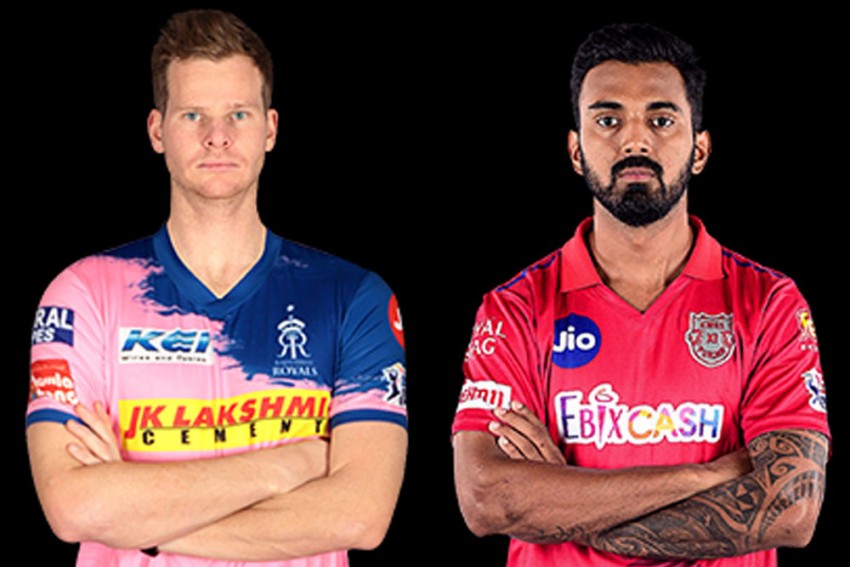 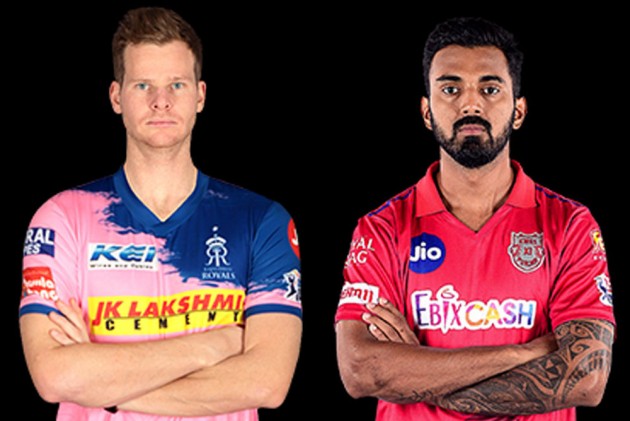 Rajasthan Royals recorded the highest run chase in IPL history to beat Kings XI Punjab by four wickets in a high-scoring encounter in Sharjah on Sunday. Put into bat, Mayank Agarwal smashed a 50-ball 106, while skipper KL Rahul cracked a 54-ball 69 as the duo stitched a 183-run opening stand off 99 balls to power Punjab to an imposing 223 for 2. Sanju Samson then put on a lion-hearted effort with a 42-ball 85 studded with seven sixes and four boundaries, while Steve Smith scored a 27-ball 50 to keep RR in the hunt. However, it was Rahul Tewatia, who turned hero when he smashed five sixes in the 18th over off Sheldon Cottrell to turn the match on its head. He scored a 31-ball 53 after struggling initially to take them to the brink of win.

But still, here we are. And no Chris Gayle. The Windies legend was limbering up as the captains head out for the toss. It comes to nothing.