Here's a fascinating account from none other than Sachin Tendulkar of how he and Rahul Dravid outfoxed New Zealand pacer, Chris Cairns, during a Test match at Mohali 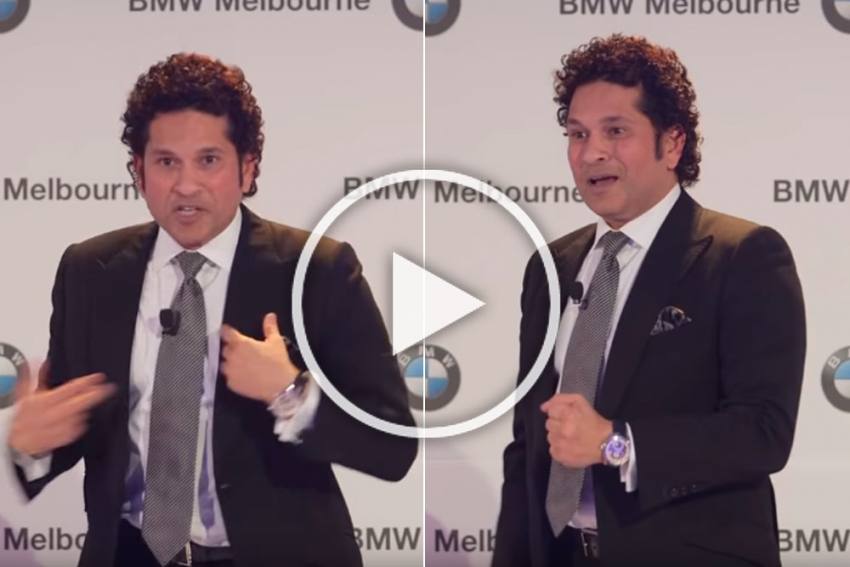 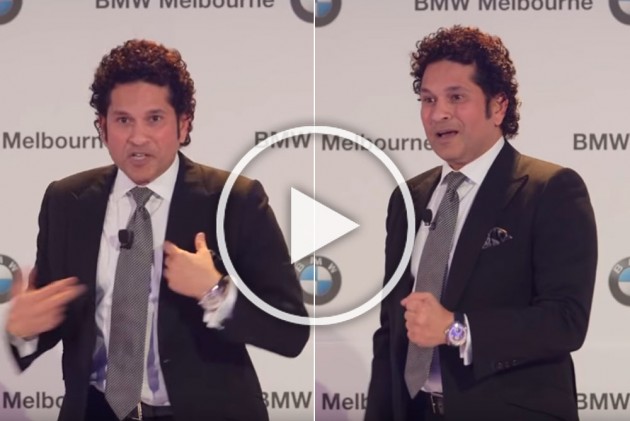 It's safe to assume that every aspect, every anecdote from the fabled life of batting great Sachin Tendulkar is out in the open, covered -- for everyone to appreciate and celebrate. But such is the magnanimity of his achievement that even today, years after his retirement, the Master Blaster continues to impress fans with little known facts. (More Cricket News)

One such story surrounds his fascinating duel with Chris Cairns, the former New Zealand all-rounder, during a Test match at Mohali. And Tendulkar narrated, animatedly in front of an accomodating crowd, how his 'out of the box' thinking actually helped him and Rahul Dravid beat Cairns.

Sachin Tendulkar at his Witty best

It started with Aussie great Max Walker asking, "how does one get up off the deck when things aren't going well?" And Tendulkar framed his response brilliantly, with a great story -- on how tough it's tough to face a moving ball.

"I was batting with Rahul Dravid. The ball was reverse swinging and Cairns was beating us two-three times. We were sort of clueless because we couldn't see the shine... I told Rahul 'I have an idea'. I said 'I am closer to the bowler and when he is walking back to the run-up I would be watching him closely and the ball'," Tendulkar told Walker in a BMW-sponsored event in 2015.

Already on his feet, Tendulkar continued how it helped change the course of the action.

"Suddenly you see a couple of cover drives for boundaries, on-drives piercing midwicket and mid-on and Chris is like wondering 'these guys were getting beaten a couple of times every over and suddenly I am giving away boundaries. There is certainly something wrong'".

"Instead of looking at Rahul or checking what has happened there, he looks at me and said 'what have you got for this?" said Tendulkar, reliving how Cairns produced a straighter.

But "Chris didn’t realise that I had also warned Rahul that if I don’t know what is coming I’m going to hold the bat in the middle... In short, it’s just being a step ahead of your opposition," Tendulkar said.