It remains to be seen if Edinson Cavani will play any part in this weekend's trip to Lille, as the clock ticks down to the transfer window closing on January 31 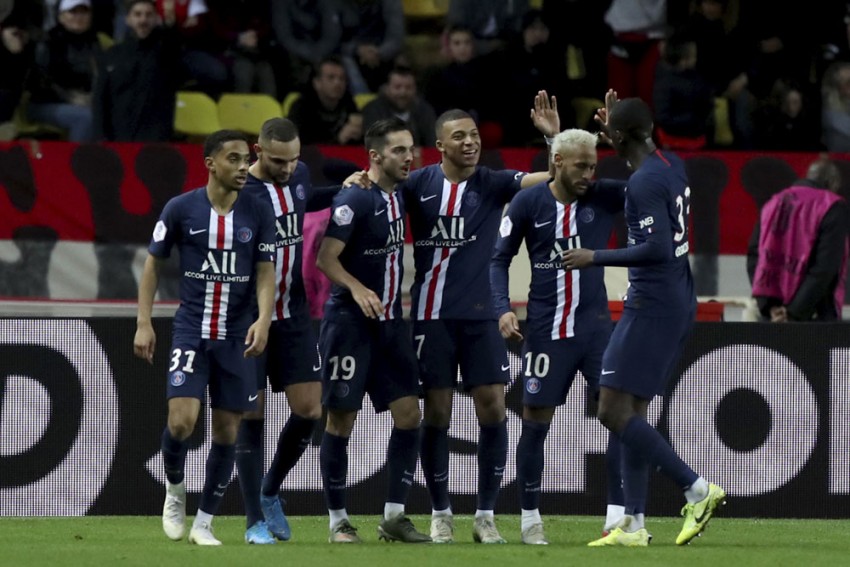 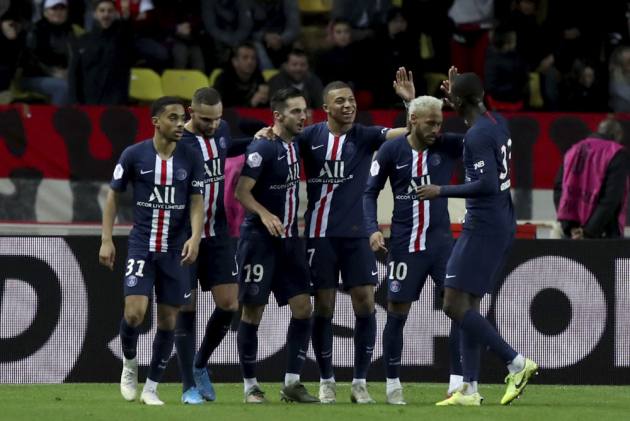 He has scored more goals than anyone else in the relatively short history of Paris Saint-Germain and is revered by supporters, but Edinson Cavani now looks set to leave the club before the January transfer window closes. (More Football News)

The Uruguayan is out of contract at the season's end and is reportedly determined to join Atletico Madrid having been relegated to the role of rarely-used substitute in Thomas Tuchel's team. Chelsea manager Frank Lampard has also admitted an interest in the player.

Cavani did not play in Wednesday's 3-0 League Cup semi-final win at Reims because he was, according to Tuchel, "a little bit injured".

It remains to be seen if he will play any part in this weekend's trip to Lille, as the clock ticks down to the transfer window closing on January 31.

With 198 goals since arriving from Napoli in 2013, Cavani long ago overtook old teammate Zlatan Ibrahimovic's mark of 156 to become the club's all-time top scorer.

However, his influence has waned this season, first due to injury and then due to the form of summer signing Mauro Icardi.

Cavani, who will be 33 next month, has scored only five goals this season in 14 appearances. Two of those were penalties and two more came against sixth-tier opponents in the French Cup.

He has started just twice since August, and looks set to fall short of notching a double century of goals in a PSG shirt.

"He is a player who needs time to play and at the moment he only plays four or six minutes per game. PSG are treating him unfairly," Cavani's father, Luis, told Spanish television programme El Chiringuito this week.

PSG sporting director Leonardo has admitted Cavani wants to leave, but Tuchel has defended his treatment of the player.

"We don't lack respect towards Cavani. He has a problem with his pelvis and so wasn't able to be with us," the coach told Canal Plus in midweek.

While Cavani's PSG career is coming to an end, that of Tanguy Kouassi is just beginning as his team head to Lille on Sunday sitting eight points clear at the Ligue 1 summit.

The 17-year-old Paris-born defender made his debut in December and scored his first goal against Reims.

He looks set for a big future, but PSG have yet to secure him to professional terms and he has been linked with a move to RB Leipzig.

Leonardo has said the decision is now "in his hands", and it as an important issue for the French champions, who have seen a stream of talented academy products leave in recent years, including Adrien Rabiot, Kingsley Coman and current Lyon striker Moussa Dembele.

One to watch: Rayan Cherki

Speaking of exciting youngsters, Rayan Cherki showed how big a talent he is by starring in a French Cup win for Lyon last weekend.

The forward, who turned 16 in August, should feature against Toulouse on Sunday, and his arrival on the scene is good news for Lyon, who have lost Memphis Depay to injury for the rest of the season.

Despite the emergence of Cherki -- who shares a birthday with Thierry Henry -- Lyon have strengthened in the transfer window, signing Cameroon international forward Karl Toko Ekambi on loan from Villarreal and agreeing a deal with Le Havre for Zimbabwean striker Tino Kadewere.

5 - Lille won 5-1 when they last hosted PSG back in April. That remains PSG's worst league defeat since 2000.

14 - Lille are unbeaten in their last 14 home league games, a run going back to March last year.