Neymar discussed the tragic death of Kobe Bryant, who died in a helicopter crash in January. 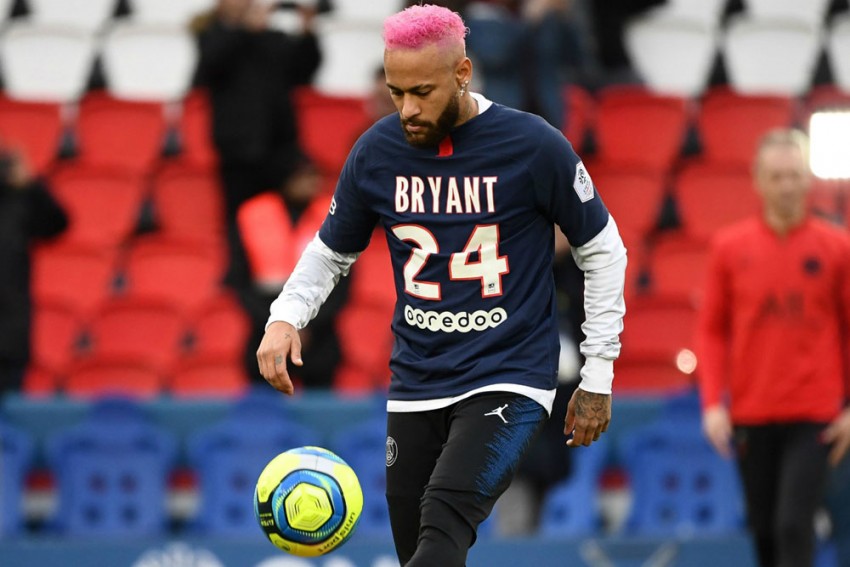 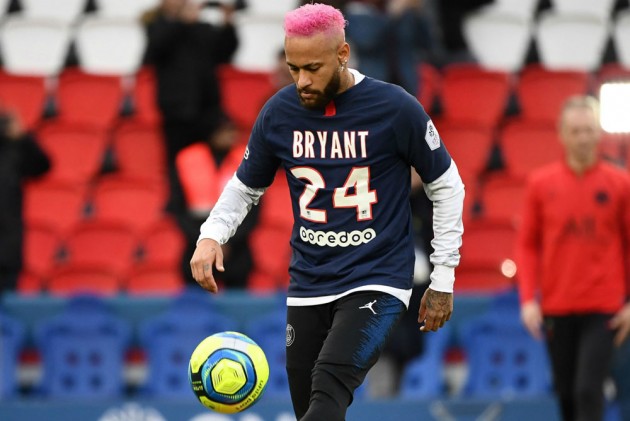 Bryant, 41, and his 13-year-old daughter Gianna were tragically killed in a helicopter crash in January, along with seven others in Calabasas, California.

Neymar paid tribute to Bryant at the time, wearing a jersey in honour of the five-time NBA champion, while he dedicated a goal to the 2008 MVP by holding up two fingers on one hand and four on the other – referencing the famous number 24 – in a Ligue 1 victory over Lille in February.

Recalling Bryant's death, Neymar told Vogue Men Arabia: "His death affected me a lot because our lives had much in common.

"I met Kobe personally and the times he came to Paris. When you meet the person behind the athlete, it creates a different relationship and with Kobe, it was very special. Sports and society lost a great guy."

Neymar, who continues to be linked with a return to former club Barcelona, has been hampered by injuries since joining PSG in a world-record €222million transfer in 2017.

"There is nothing worse for a professional athlete than an injury," the Brazilian forward added.

"I really suffered with injuries these last two seasons and I had many moments of questioning myself.

"Half of the success of an athlete is the mind. If the mind is good, the game flows more naturally."