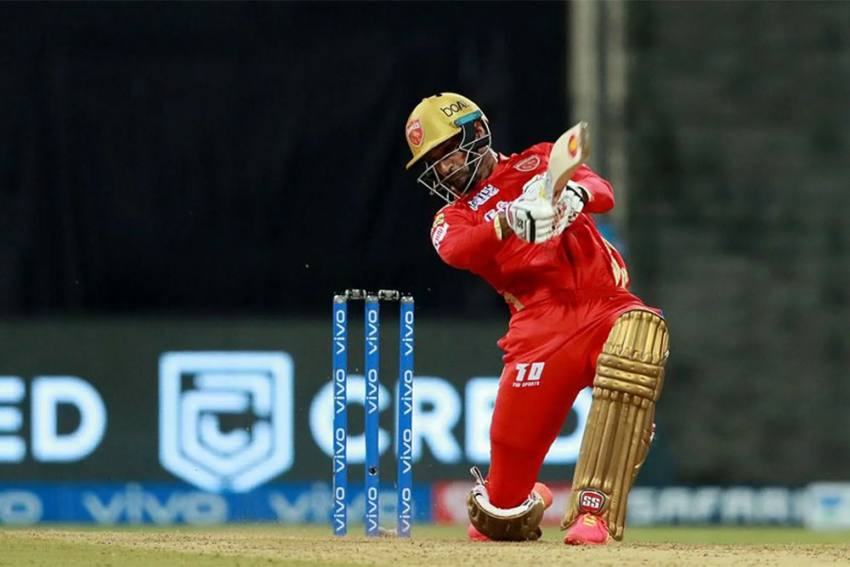 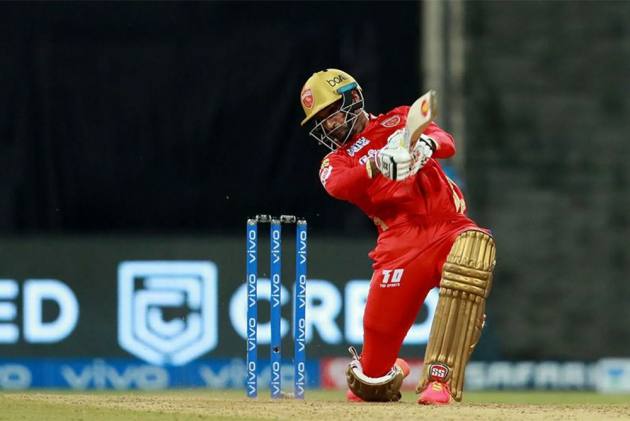 After Chris Gayle's departure for 40, Hooda smashed 64 from just 28 deliveries to help the Kings post 221/6 in Mumbai on Monday. Rahul himself quickly picked up from where he left off in the Twenty20 competition, the leading run-scorer in the 2020 edition, making 91.

"It was an amazing innings from Hooda, and that's the kind of fearless batting we want to see in the IPL," Rahul said after the match. "We have been tentative sometimes, and it's important for us to play fearlessly at times, so I am happy that the expectations are being understood and met. Gayle and Hooda were both good that way."

The Royals captain Sanju Samson hit the first century of the new IPL season, yet Kings still came out on top in the high-scoring thriller. They had chased down 224 to beat the same opponents in Sharjah last year, and it seemed Samson was steering his team to another sensational run chase when the equation was down to five from the final two balls.

After turning down the chance to run on the penultimate delivery, the right-handed batsman was only able to carve Arshdeep Singh out to the fielder at deep cover, meaning he was dismissed for 119 as his team came up just short by four runs.

Talking about Arshdeep's performance, Rahul said, "I always go to Arshdeep for crucial overs and he enjoys the pressure... He loves being in the contest and I love throwing him the ball, and he trusts himself and trusts his skills, so that's always good to see."

Arshdeep returned with figures of 3/35 in four overs in a match that witnessed an aggregate of 238 runs.