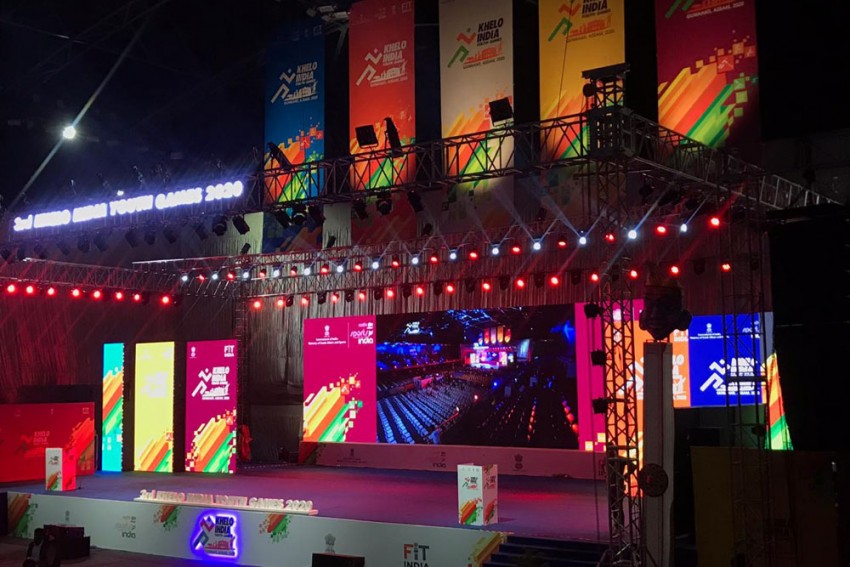 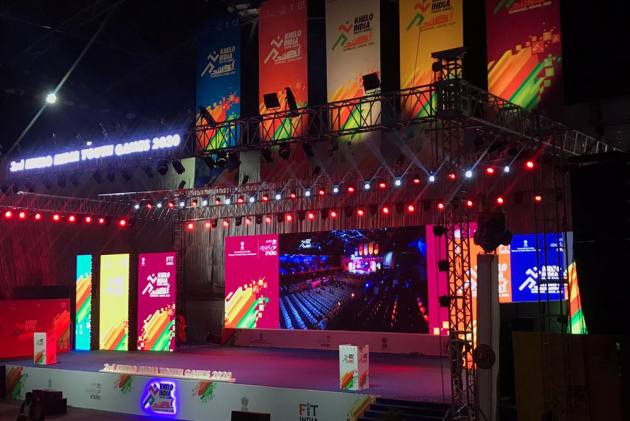 The third edition of the Khelo India Youth Games came to a close on Wednesday with a glitzy ceremony, with Maharashtra being adjudged as the champion team with 256 medals, including 78 gold.

"You made us proud. You made Guwahati and Assam famous in the world map by coming and joining the Khelo India Youth Games. I thank you from the core of my heart," Assam Chief Minister Sarbananda Sonowal said during the closing ceremony.

"Our target is Olympic podium. We want to achieve maximum number of medals in Olympics and that is the aim of our Prime Minister Narendra Modi," he added.

Assam Finance Minister Himanta Biswa Sarma said his government is continuously working to make the state the sports capital of the country.

"We have been developing infrastructure in the field of sports. Assam government is developing 52 new stadiums across the state at an expenditure of Rs 520 crore," he informed.

Along with the Assam ministers, Union Minister of State for Food Processing Rameswar Teli was also present during the closing ceremony, marked by a spectacular performance by Chinese Wushu martial artistes.

Close to 6,800 athletes from 37 states and union territories competed across 20 sports disciplines in Khelo India Youth Games, which began on January 10.