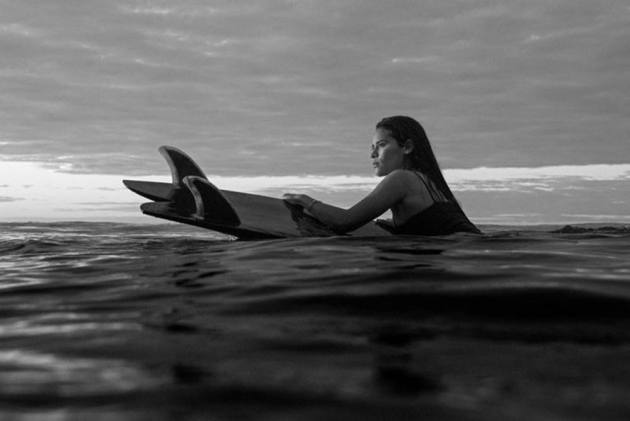 El Salvador's top women surfer and Tokyo Olympics hopeful, Katherine Diaz Hernandez, has been killed by lightning on a beach. She was preparing for May’s International Surfing Association (ISA) World Surf Games, which will serve as a qualifier for the Tokyo Olympics. (More Sports News)

The 22-year-old was practicing near her home at the Pacific coast beach of El Tunco when she was hit by lightning on Friday.

According to reports, Diaz had entered the water to start a training session when she was struck. Emergency services tried to revive her on the beach, but the attempts were unsuccessful.

Tributes have been paid to the young surfer.

"A great athlete who has represented our country has left us," the Salvadoran Surf Federation said in a post paying tribute to Katherine Diaz on social media. "See you soon, great warrior. El Salvador is in mourning."

“It is with a heavy heart that the ISA has learned about the passing of El Salvador’s Katherine Diaz,” read the statement. “Katherine embodied the joy and energy that make surfing so special and dear to us all, as a global ambassador of the sport.”

It is with a heavy heart that the ISA has learned about the passing of El Salvador’s Katherine Diaz. pic.twitter.com/7SQCEHPpu3

Surfing is scheduled to make its Olympic debut at the postponed Tokyo Games.