Rabada put his impressive achievement of reaching 200 Test wickets down to hard work but insisted the "show goes on" for South Africa. 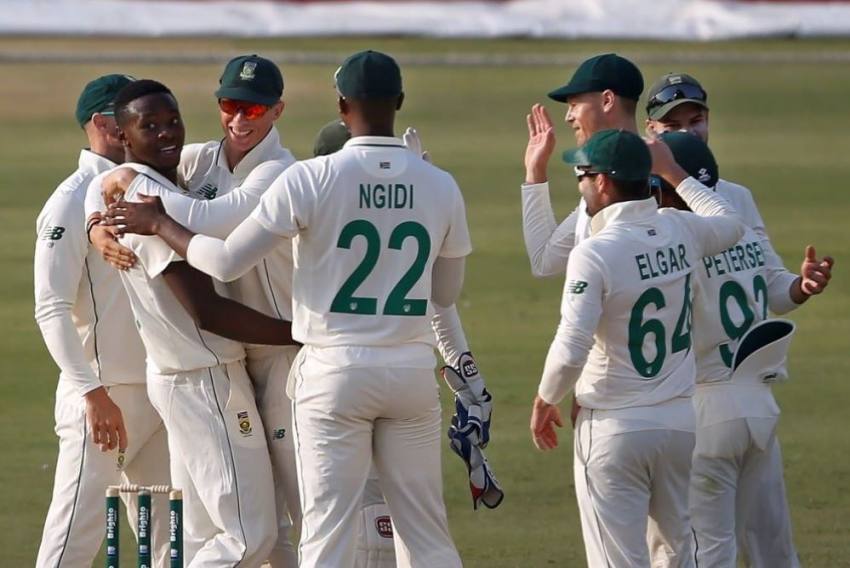 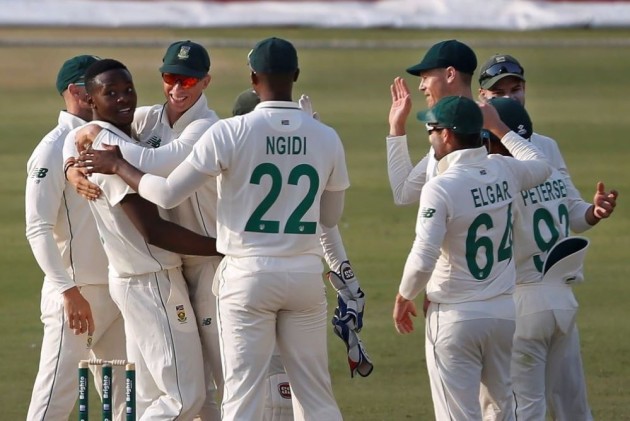 Kagiso Rabada put his impressive achievement of reaching 200 Test wickets down to hard work but insisted the "show goes on" after becoming the third fastest South African to reach the milestone.   (More Cricket News)

The Proteas paceman claimed 3-70 in Pakistan’s first innings during the series opener in Karachi, with the last of those wickets seeing him get to the notable personal landmark in his international career.

Hasan Ali was bowled to see Rabada make it to 200 on day three of his 44th Test outing; only Dale Steyn (39) and Allan Donald (42) have managed it in fewer appearances for South Africa.

He is also the third quickest ever when it comes to deliveries bowled – Waqar Younis and Steyn sit above him on that list – having recorded nine five-wicket hauls and taken 10 in a match on four occasions.

For Rabada, there remains the appetite within to keep on improving, worrying words for opposing batsmen around the world when you consider he is still just 25.

"It's just hard work and spending a lot of time on your craft, seeing where you can get better," Rabada told the media about his success in the Test arena. "Analysing it, but not over-thinking it.

"It hasn't all been easy – you find yourself trying to perfect something that might seem so simple, but it's constant repetition, hours and hours of work, so being relentless with that and trying to see how much better you can get and finding ways."

He is the third-fastest South African to reach the milestone, achieving it in his 44th Test #PAKvSA pic.twitter.com/eXaZJTZCUb

Asked about being in the same company as compatriot Steyn and Pakistan great Waqar when it comes to balls bowled, Rabada replied: "It's a massive feat to be included in a list of such names.

"When you start playing you don't ever think that you'd be on such a list and have such statistics. All you want to do is the best that you can.

"I'm really glad, it's satisfying; it's a great milestone, but the show goes on."

Rabada missed the chance to bring up his 200th wicket on home soil as he did not feature in the recent series against Sri Lanka in South Africa, the Proteas understandably taking no risks with their premier strike bowler upon his return from a groin injury.

It meant his appearance against Pakistan was his first in the format since the third match of the series against England, back in January 2020.

"Test cricket never gets old, never gets any easier as well – you are constantly challenged," Rabada explained upon his return to duty for his country

"Playing in Pakistan as well, it's quite an amazing place. The only place that I haven't played previously, so I'm glad to have the opportunity to play here.

"It's been hard work, just like any Test match, especially in the subcontinent where you have to be more patient. It teaches you a lot of lessons and I've been reminded of some of them."