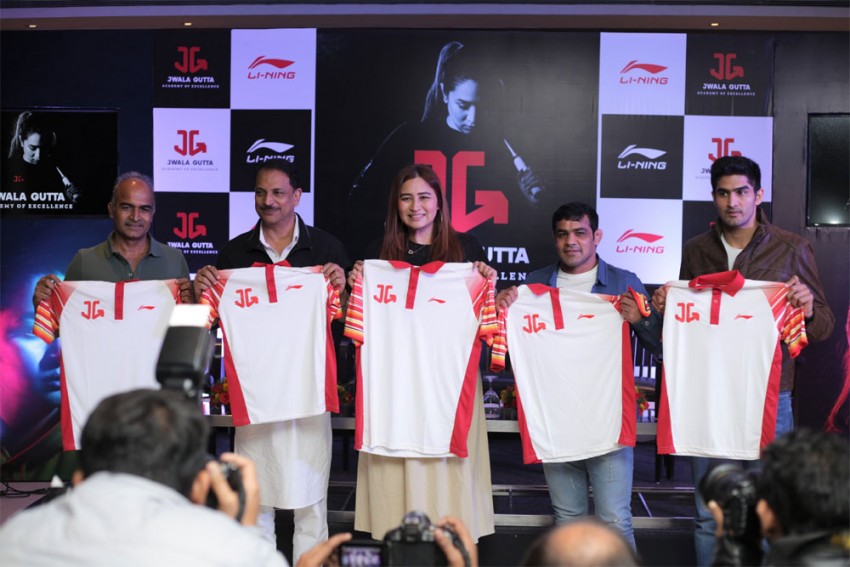 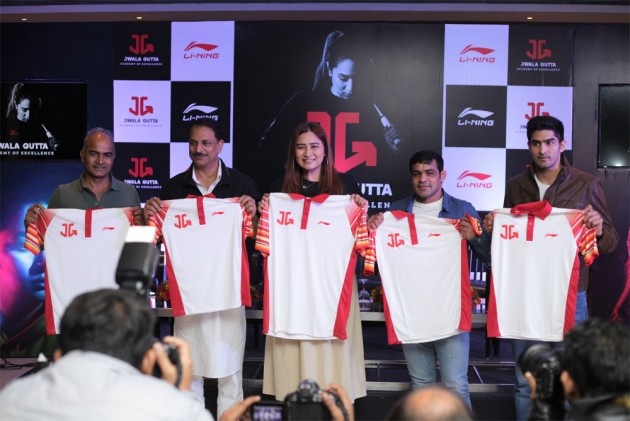 Doubles ace Jwala Gutta on Tuesday launched an all-out attack on legendary Pullela Gopichand, saying it is important to probe the conflict of interest of the chief national badminton coach. (More Badminton News)

"He is chief coach, chief selector, owns his academy, District Association President, secretary of Telangana Association, part of Khelo India, part of PBL, part of Gosports -- it is all on papers, it is not my imagination. So if there is a conflict of interest, ask questions," she said.

Jwala also questioned the logic of holding the national camp only at the Gopichand academy.

"Before I have attended camps at many places such as Bangalore, Jalandhar, and after 2006, it has only been happening at the Gopichand academy in Hyderabad. I had no problems since I live there, but it is not fair. Why camps only in Hyderabad?

"Tell me how many Telugu players are there in the Indian team? Are you trying to tell me that in the last 10 years India couldn't produce a non-Telugu player to play for the country, Even people who are non-Telugu, are playing for Telangana state."

She also expressed her disappointment with the dearth of quality women players in doubles and mixed doubles, asking for a complete systemic overhaul in order to generate results at the international level.

"I can't think of one doubles player with whom I want to play today. I am in the junior selection panel. I see the list of players, what I think is we need a complete overhaul in doubles. We need a different ecosystem for doubles, that how doubles will come up," Jwala said after announcing the launch of Jwala Gutta Academy of Excellence.

"Doubles doesn't need a coach right now. Doubles need a correction in the administration in doubles. The whole system is wrong in doubles now.

"First of all, people are not being educated about the importance of doubles. I feel sad that even the doubles players don't speak about it. Doubles players' achievement need to be highlighted."

Jwala and her women's doubles partner Ashwini Ponnappa had won the 2011 World Championships bronze, besides claiming the gold and silver in the 2010 and 2014 Commonwealth Games respectively.

The duo also participated in the last two Olympics at London and Rio de Janeiro but Jwala had taken a sabbatical after the 2016 Games and hasn't participated in any tournament since January, 2017 but she has not yet announced retirement from the game.

Ashwini then paired up with N Sikki Reddy and the duo claimed the bronze medal at the 2018 Commonwealth Games but they are currently racing against time to qualify for the Tokyo Games as they are ranked 30th in the world.

In mixed doubles, Jwala and V Diju had achieved a career-best ranking of world no 7 but the current pair of Sikki and Pranaav Jerry Chopra are placed 28th and will need a special effort to make it to Tokyo.

A total of 16 pairs in each doubles event qualifies for the Olympics on the basis of the ranking list which will be published on April 30, 2020.

"Are you sure about women's doubles and mixed doubles qualifying for Olympics?," Jwala asked.

"When I stopped playing, you tried to put me down. So I was not there last two years so what have you done?