Juventus Vs Sampdoria Live Streaming: Focus On Cristiano Ronaldo As Andrea Pirlo Reign Starts In Turin - How To Watch

Defending champions Juventus will look to make a winning start to their 2020-21 Serie A campaign when they face Sampdoria. Here's how you can watch the match live 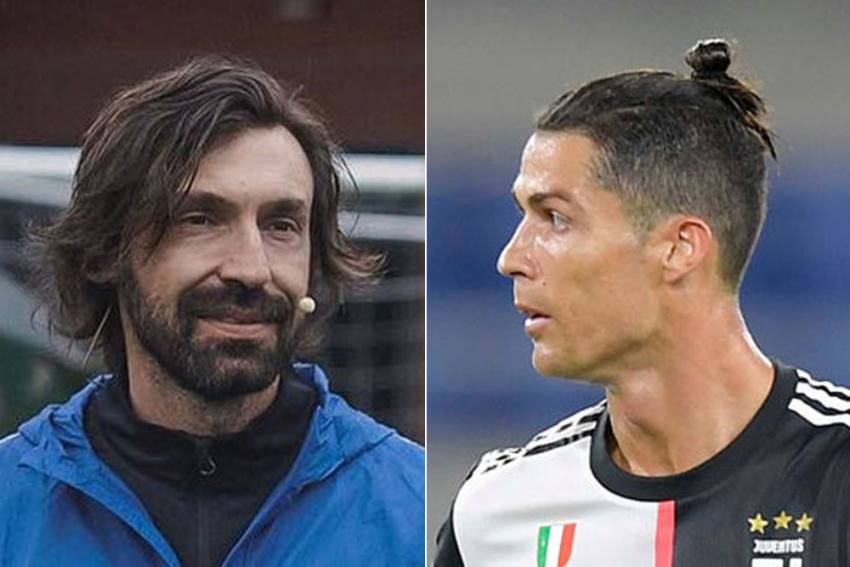 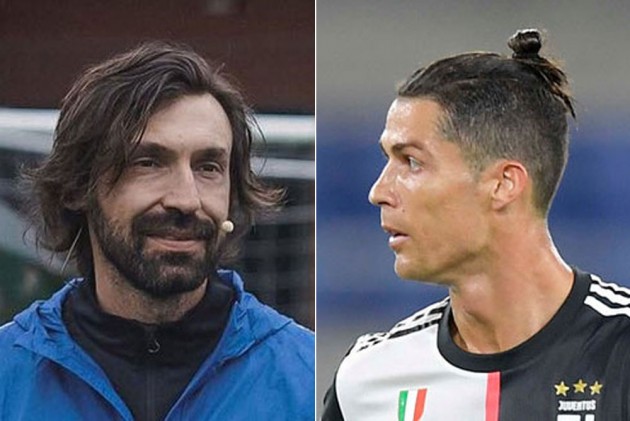 Andrea Pirlo was untouchable at the height of his playing career, a footballer whose grace and prowling presence drew widespread admiration and struck fear into rival teams. But as a coach, we can surmise but really it is a guessing game as to what we will be getting from Pirlo as the dugout rookie leads Juventus into the 2020-21 season.

On Sunday evening in Italy, the man who was a World Cup winner in 2006 takes charge of his first Serie A game with Juve after Maurizio Sarri's reign lasted just one season, albeit another Scudetto-yielding campaign for the most successful club in the league's history. Pirlo will be expected to deliver at least that level of success, and encourage a swagger too.

That is only a part of the story though.

After the sad end to their UEFA Champions League campaign, Ronaldo vows to "conquer Italy, Europe and the world" with Juventus in 2020-21. And the Portuguese was serious. He breached the 100-goal mark for Portugal and is well within sight to break Iran legend Ali Daei's feat of most international goals. And, tonight the former Manchester United and Real Madrid star will continue where he left off.

Then, there's Luis Suarez and the hunt for another striker. The prospect of Suarez teaming up with former Real Madrid rival Ronaldo at Juventus would have been tantalising, with Pirlo having allowed Gonzalo Higuain to join Inter Miami.

Pirlo confirmed it is "unlikely" Suarez will join Juventus from Barcelona but vowed the Serie A champions remain in the hunt for a new striker. The process of securing an Italian passport for a player who turns 34 in January is a complication. Suarez needs that citizenship to be eligible for a move, given the Bianconeri have filled their quota of non-EU players, and he is reportedly eligible to apply because of his wife's family background.

Claudio Ranieri. That's long and short of it. When Ranieri arrived in Genoa from Roma last year, Sampdoria were sitting in the last place. Then, guided the club to a 15th place finish in Serie A. Now, after a busy transfer window, the former Leicester boss will hope to work miracles again. But realistically...

With that here are match and telecast details:

Prediction: A comfortable win for Juve.

Josep Maria Bartomeu On Lionel Messi: I Couldn't Let The Best Player In The World Go