Justin Langer Warned: Here's Why Australia Head Coach's Job Is On The Line

After an under-strength India came back from behind to hammer Australia 2-1 in their own den, some players had expressed dissatisfaction over Justin Langer's management style 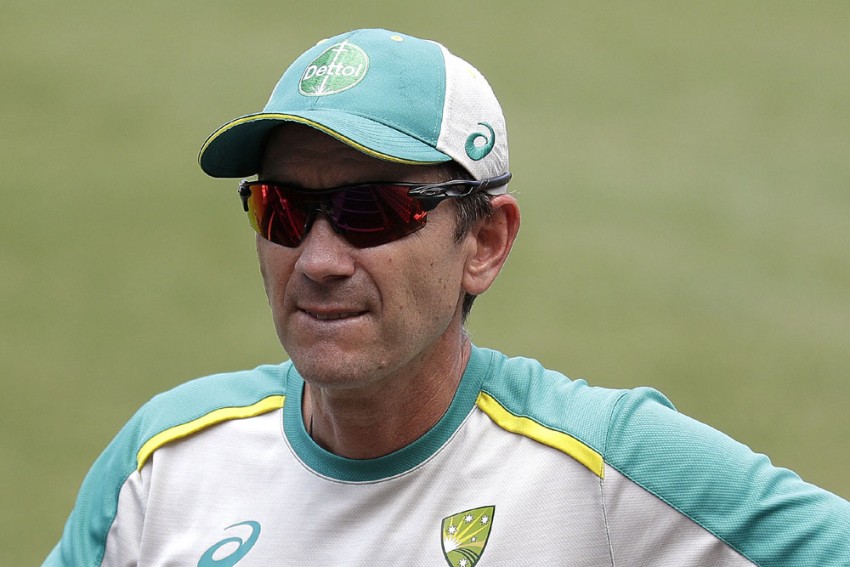 Justin Langer was appointed as the head coach of Australia on a four-year contract in 2018 after Darren Lehmann had stepped down in the wake of the ball-tampering scandal.
File Photo
PTI 2021-05-27T12:07:18+05:30 Justin Langer Warned: Here's Why Australia Head Coach's Job Is On The Line 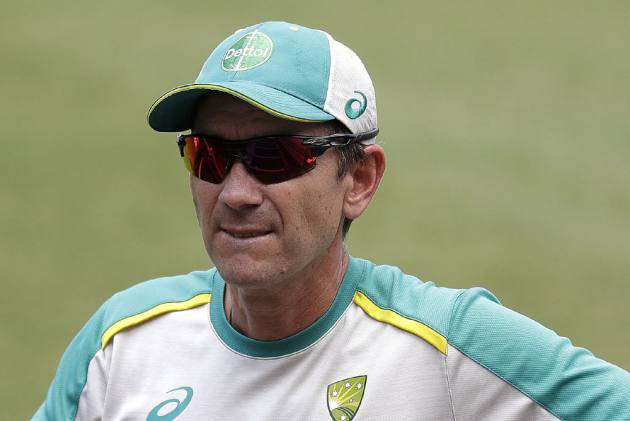 Australia head coach Justin Langer must change his coaching style if he wants to continue in his role, an end-of-season review of cricket Down Under has warned. (More Cricket News)

A source-based report in the 'Sydney Morning Herald' said, the 50-year-old was given a "strong and straightforward" feedback -- taken from 40 players and support staff -- about his coaching style as part of the team's regular end-of-season reviews.

Earlier this year, after an under-strength India came back from behind to hammer Australia 2-1 in their own den, some players had expressed dissatisfaction over Langer's management style because of his intensity and mood swings.

Langer was appointed as the head coach on a four-year contract in 2018 after Darren Lehmann had stepped down in the wake of the ball-tampering scandal.

Langer's response to the feedback across the rest of the year will decide whether he will be handed a new contract.

"This is effectively identical to the process undertaken before the last World Cup and the 2019 Ashes where the team performed strongly," CA's national teams boss Ben Oliver said in a statement to the publication.

"It's part of our ongoing commitment to on-and off-field improvement and we expect it will have a similar benefit in the team's preparation for the upcoming T20 World Cup and home Ashes," he added.

The report stated that leadership consultant Tim Ford, who oversaw the reintegration of Steve Smith and David Warner to the team two years ago after the ball-tampering bans, also conducted a second review process.

"Ford interviewed players virtually towards the end of the home season, with their responses to be kept anonymous."

"...in a wide-ranging review, which checked on player welfare at the end of a difficult season, he asked for their thoughts on the team's values and what needed updating since they last underwent the process with him two years ago."

He will handover the findings of the report to team leaders Tim Paine, Pat Cummins and Aaron Finch next week.

"Langer will also receive the feedback from Ford's report though the comments were not as hard as the player review from the end of the season," the media report stated.

"In contrast to reports from the dressing room during the Australian summer, players spoke glowingly in public of the mood and team environment under McDonald, whom members of the Test side had gravitated towards due to his more approachable manner."