The continental quotas are allotted based on a judoka's ranking in the region. Asia has 10 quota slots. And only one athlete per NOC per division can qualify 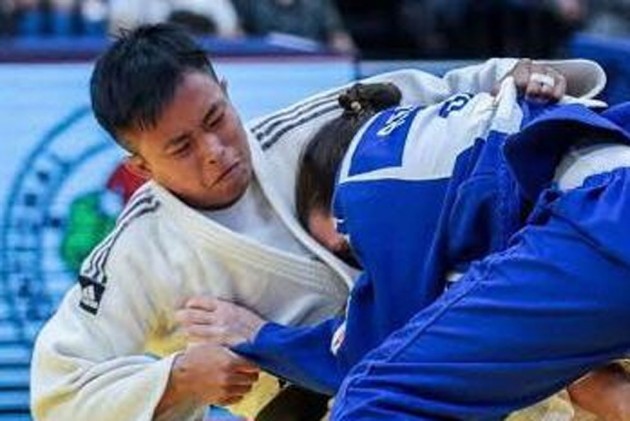 Indian judoka Sushila Likmabam has provisionally qualified for the Tokyo Olympics by claiming the continental quota but her participation in the Games will be confirmed only after the final list of qualifiers is released on June 28. (More Sports News)

Sushila, who lost her first round at the World Judo Championship in Budapest on Sunday in the 48kg category, currently has 989 points, which puts her at seventh spot in the Asian list.

"The information shown is provisional and only shows which judoka would be qualified, if the Olympic Games were today," the International Judo Federation website stated.

The continental quotas are allotted based on a judoka's ranking in the region. Asia has 10 quota slots.

"The list will likely change significantly until 28th June 2021, which is the deadline for obtaining points for Olympic qualification," it added.

"I congratulate Judoka #SushilaDevi for qualifying for #Tokyo2020 in the women’s 48 kg through the continental quota. Our athletes are putting their best efforts to ensure glory for India," Rijiju tweeted.

I congratulate Judoka #SushilaDevi for qualifying for #Tokyo2020 in the women’s 48 kg through the continental quota. Our athletes are putting their best efforts to ensure glory for India. pic.twitter.com/gv7pVCDTiD

The Judo Federation of India said it would wait for the final list.

"So, I can't say with certainty whether Sushila has or will qualify. Maybe we can know after the world championship is over on June 13 and IJF may issue another list.

"There is no Olympic qualifying event after this ongoing world championships. Moreover, India will get only one quota which will be between Sushila Likmabam (women's below 48kg) and Jasleen (men's under 66kg)," he added.

Only one athlete per NOC (National Olympic Committee) per division can qualify. Each NOC is entitled to only one spot through the continental quotas.