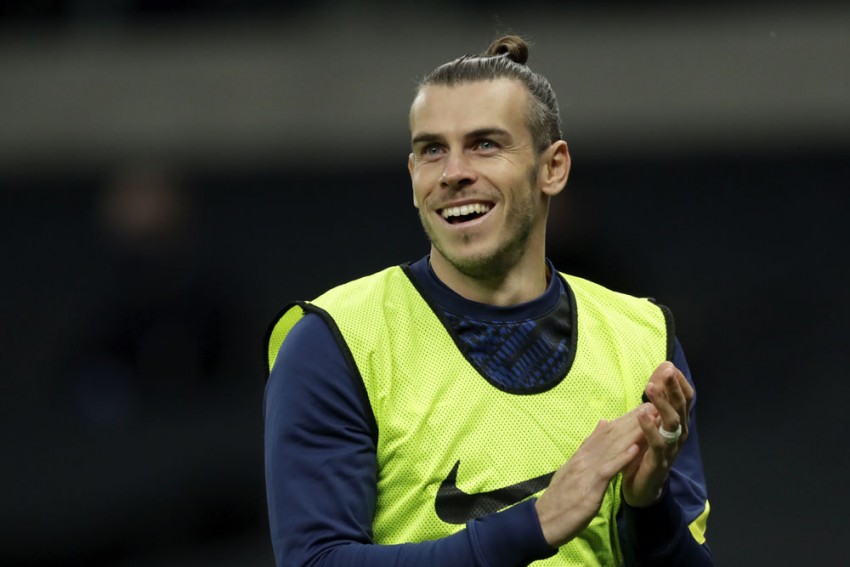 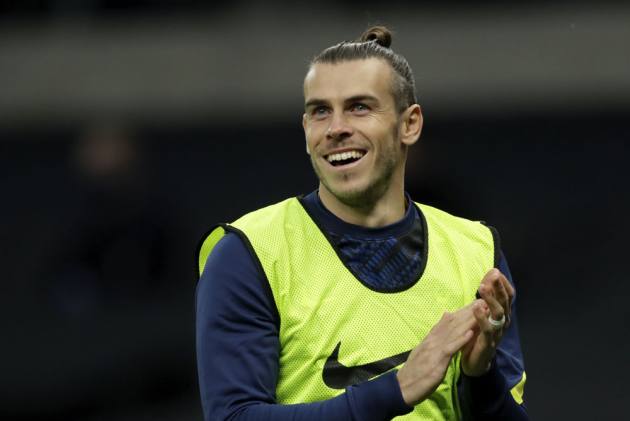 Gareth Bale has reached "a crucial moment" in his second spell at Tottenham and must help the team soften the blow of losing Harry Kane, according to Jose Mourinho. (More Football News)

The on-loan Real Madrid forward has struggled to make a major impression this season with Spurs, starting only one Premier League game.

Taking into account four appearances as substitute, Bale has played a mere 170 minutes in the English top flight this season, scoring once and creating four chances.

Barring a turnaround in fortunes in the second half of the season, his switch looks set to go down as a disappointing gamble by the club.

Bale scored 42 goals and had 20 assists in 146 Premier League games across his first spell at the club, productivity which heralded a big-money move to Spain.

With Kane facing a lay-off after injuring his ankle in Thursday's 3-1 defeat to Liverpool, head coach Mourinho wants other players to "step up", starting from Sunday's game at Brighton and Hove Albion.

And asked whether Bale can do that, Mourinho said: "Yes, I hope so. He didn't play much [against Liverpool], he played 15 minutes with the team losing 3-1.

"It's a crucial moment for him, he's feeling better and better. When you lose a player of Harry's quality and dimension, the other guys have to step up and hopefully he can help us."

Bale's appearance in Monday's 4-1 cup win over Wycombe, a match in which he scored, was a signal that his fitness is returning, but Mourinho knows it will take a big effort from several players to fill the void created by Kane's setback, given the England captain is such a linchpin of the side.

"Harry Kane is Harry Kane, there are players in some teams that are not replaceable," Mourinho said.

Spurs were without a host of forwards for a time last season, with Kane and Son Heung-min particularly missed, and Mourinho was forced to field several makeshift line-ups.

Mourinho pointed to having Carlos Vinicius, Steven Bergwijn, Lucas Moura and Bale all available this time.

However, he stressed Bale could not be a like-for-like replacement for star man Kane, who has 12 Premier League goals and 11 assists this season.

Removing penalties, Kane has nine goals from an xG (expected goals) rating of 7.2, meaning he is exceeding what he might be expected to achieve based on his chances. 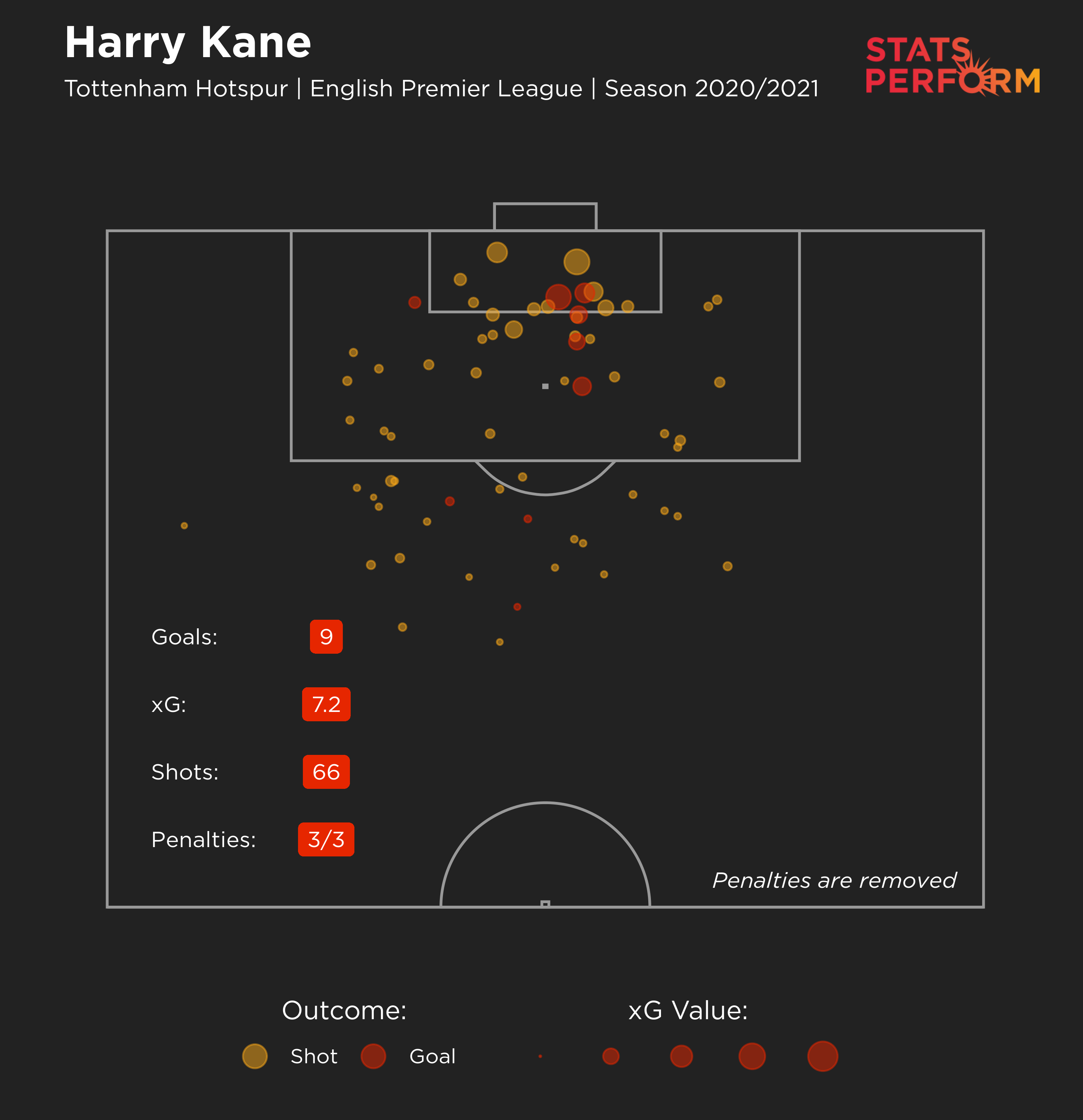 "The position he likes to play is the position where we are playing him every minute we are giving him, which is on the right side of attack.

"When Gareth plays, starting or coming from the bench, that's his position in our team."

Mourinho said Dele Alli, linked with a move to Paris Saint-Germain, is injured and would not be available for the Brighton trip.