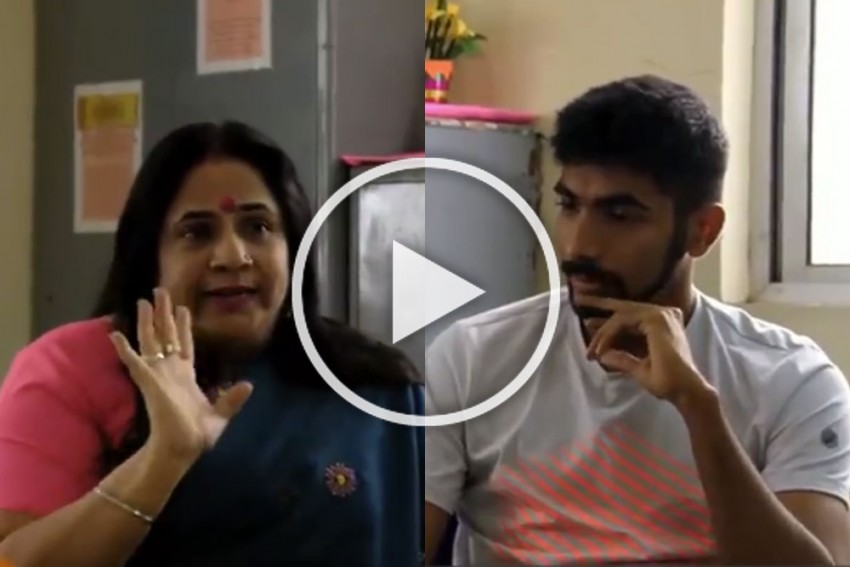 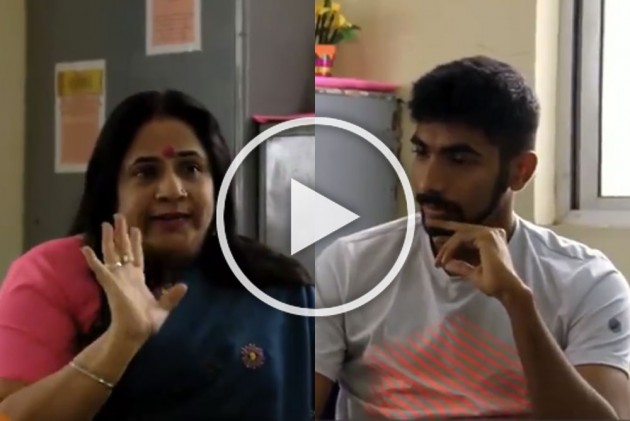 Indian Premier League (IPL) champions,  Mumbai Indians posted a video on their Twitter handle that shows Bumrah and his mother speaking about the early days.

"Talent can come from anywhere and reach the pinnacle of success. I would like to share with you the transformational journey of a young boy who was discovered by Mumbai Indians?" the video showed franchise owner Nita Ambani, who was speaking at the Sports Business Summit in London.

“Talent can come from anywhere and reach the pinnacle of success.”

"When he (Jasprit) was only five years old, I lost my husband," recalled Daljit.

"After that, we couldn't afford anything. I had only one pair of shoes and used to have just a pair of T-shirts. I used to wash them every day, and use it again and again," Bumrah was heard saying.

"So, as a child you hear stories that sometimes these things happen and that some people come and watch you, and you get picked up like this. But it actually happened in my case," the 25-year-old pacer added.

Daljit said she could not stop crying the first time she saw Jasprit playing an IPL game.

"The first time when I saw him on that IPL match on television, I couldn't stop crying. He has seen me struggle financially and physically also," Daljit said.

Bumrah said the hardships he had to face as a child made him stronger.

"All these tough times make you strong because you've seen tougher days before," he said.

Bumrah is out with a stress fracture and is currently in the UK to consult specialists as India take on South Africa in three test matches at home.