Jason Holder called for greater consistency from West Indies batsmen after they finished a disappointing Cricket World Cup campaign with a win vs Afghanistan. 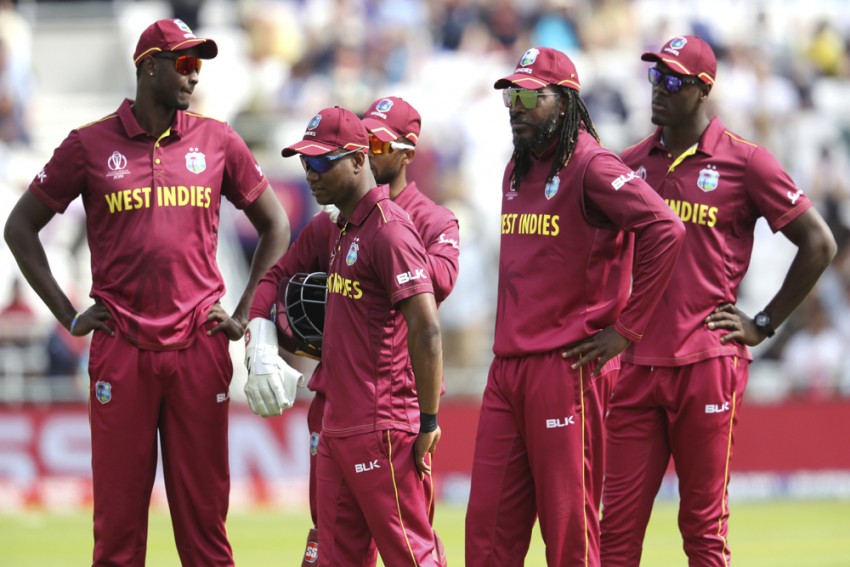 The Windies had not tasted victory since their first match of the tournament against Pakistan, back on May 31, ending their long wait for further success with a 23-run triumph.
AP
Omnisport 2019-07-05T10:59:32+05:30 Jason Holder Rues Inconsistency After Poor West Indies World Cup Campaign 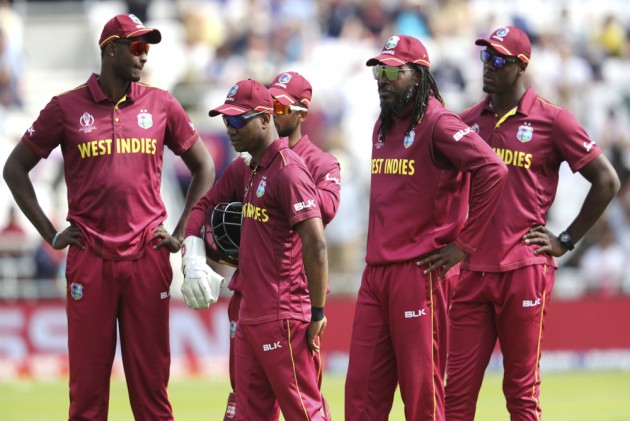 West Indies finished on a high with a win over Afghanistan, but Jason Holder acknowledged they must be more consistent after a poor Cricket World Cup.

The Windies had not tasted victory since their first match of the tournament against Pakistan, back on May 31, ending their long wait for further success with a 23-run triumph.

But it was not just the failure to pick up the required results that frustrated captain Holder, who felt performances as a whole were not consistently up to scratch.

"I think inconsistency let us down, we were just inconsistent in the three departments," he said in the post-match presentation.

"Our fielding has a lot to improve. Our bowlers had a really good outing - credit to each and every bowler who put up their hand whenever called up - but the batting was very inconsistent as well.

"Going forward, we need to be a lot more consistent."

Chris Gayle was playing in his final World Cup match and his captain paid tribute to the opening batsman.

"It's hard to see him playing his last World Cup game, but I just personally want to say congratulations to Chris," Holder said.

"To finish on a winning note is fantastic!"@henrygayle doing @henrygayle things as he bows out of the World Cup in style ðÂÂÂ #CWC19 | #AFGvWI pic.twitter.com/7kKGKQrCRC

"He's been an outstanding stalwart of the game for West Indies cricket and he's done leaps and bounds for our cricket. I want to wish him all the best in all his endeavours."

While the Windies said goodbye to a great, Afghanistan captain Gulbadin Naib saw positives in the younger members of his squad, with 18-year-old Ikram Ali Khil making 86 in their unsuccessful run chase.

Gulbadin said: "Ali is a youngster, an under-19 boy, but he showed his class today - and we have a lot of talented youngsters back at home."

And Afghanistan's skipper hoped the team would be able to learn from the experience of a World Cup campaign in which they failed to collect a point.

"We want to come prepared in every department," he said. "Hopefully I can take a lot from this tournament, how you work on your team. I have learned a lot here."