Shinzo Abe called it "gut wrenching" to leave with so many plans unfinished. The most visible one — at least to the public outside Japan — was the Tokyo Olympics 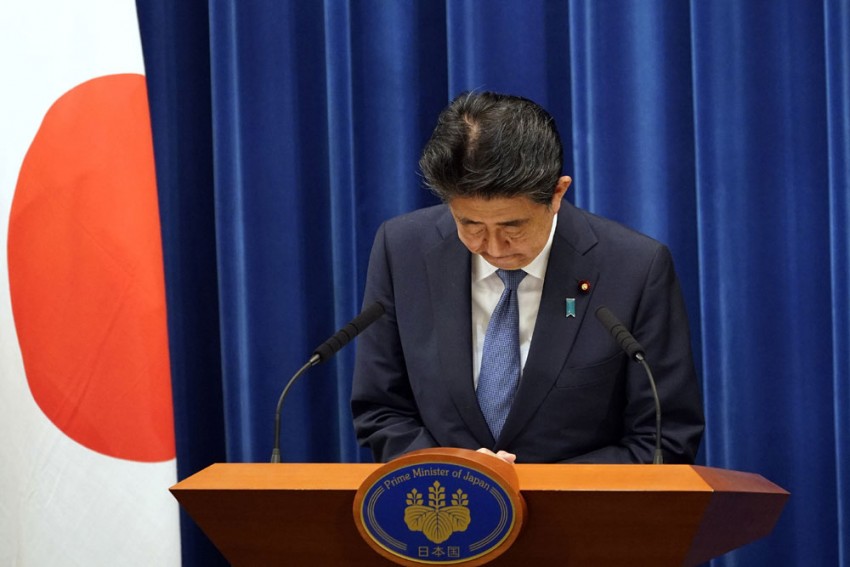 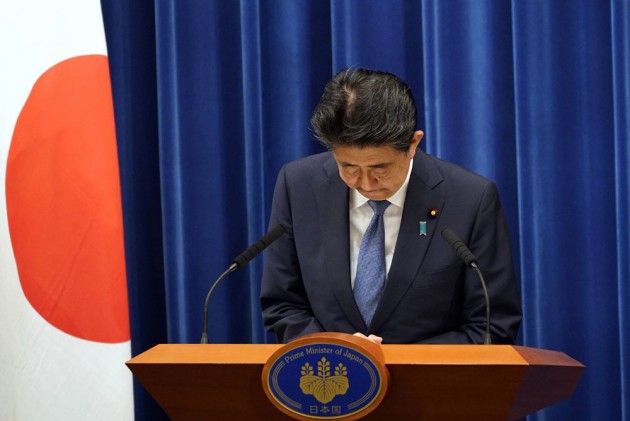 Japanese Prime Minister Shinzo Abe was a star at the closing ceremony of the 2016 Rio de Janeiro Olympics, parading before a sellout crowd at the Maracana Stadium as Nintendo game character Super Mario. (More Sports News)

Abe's humorous invitation to the next Olympics in Tokyo was a big hit among Brazilian fans, and to a worldwide television audience.

It turns out that Abe won't be around — at least not in an official capacity — when the postponed Olympics are set to open on July 23, 2021. He announced on Friday he intends to step down because of a chronic health problem.

Ironically, Japan's longest-serving prime minister would have been in the VIP box alongside International Olympic Committee president Thomas Bach had the games opened as scheduled a month ago and not fallen victim to the COVID-19 pandemic.

"I think this won't make much difference," Jeff Kingston, who teaches Japanese politics at Temple University in Tokyo, wrote in an email.

"The Olympics benefited from his backing but now the situation is beyond the prime minister's control. His successor might not care as much, but so much depends on the IOC, the Tokyo organizing committee, and sports federations around the world."

Abe called it "gut wrenching" to leave with so many plans unfinished. The most visible one — at least to the public outside Japan — was the Olympics.

Abe was in the front row in 2013 in Buenos Aires when then-IOC president Jacques Rogge opened an envelop to announce Tokyo as the 2020 host, beating out Istanbul in the final vote.

It was Abe who assured IOC members at the time that the meltdown of three nuclear reactors in 2011 from an earthquake and tsunami was "under control."

In fact, it was not entirely and Japan is still dealing with the disaster in the northern Fukushima prefecture.

"I think this likely is heartbreaking for Abe," David Leheny, who teaches politics at Tokyo's Waseda University, wrote in an email.

"I think the Olympics would have been the one major thing he could point to and say — 'yes' — I did that. I made that happen. He still might, and I think whoever the next prime minister is will ensure Abe has a prominent place at the Olympics, but it won't be the same as his being in charge to welcome people."

There is no guarantee the Olympics will even take place. The IOC and organizers have said it will, but so far they have not said how it can happen. There are questions about quarantines, fans being allowed, vaccines — and the logistics of getting 15,400 Olympic and Paralympic athletes safely into Tokyo.

Add to this thousands of officials, staff and media — and the fact the control of the outbreak is so different in countries or territories represented by 206 national Olympic committees.

Local Tokyo organizers have stopped holding regular news conferences to update progress, and few details are expected until the fall and into 2021.

"It is with great sadness that I learned about the resignation of Prime Minister Abe," said Bach, who credited Abe with getting the Olympics back to Japan after the 1964 Tokyo Games, 1972 Winter Olympics in Sapporo and 1998 Winter Games in Nagano.

"All the Japanese athletes and the athletes of the entire world are very grateful to him," Bach said.

"We look forward to the prime minister's guidance during the remainder of his time in office, and hope to receive his generous support in the future regardless of his official position," Mori said in a statement.

A poll this month of almost 13,000 Japanese companies showed 53.6% want the games canceled or postponed again. The IOC has said if the Olympics can't happen in 2021, they will be canceled.

A poll in July found that two-thirds of the public also favors another postponement or cancellation.

Tokyo organizers say they are officially spending $12.6 billion to hold the Olympics, although a national audit board says it's twice that much. In addition, local estimates say the bill for the delay could add on several billion more. Organizers and the IOC have yet to give a detailed breakdown of the new costs.