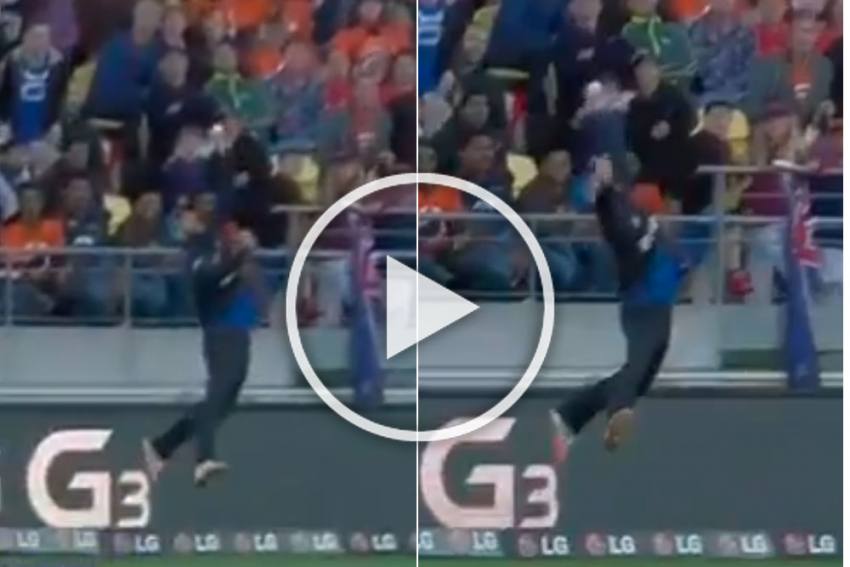 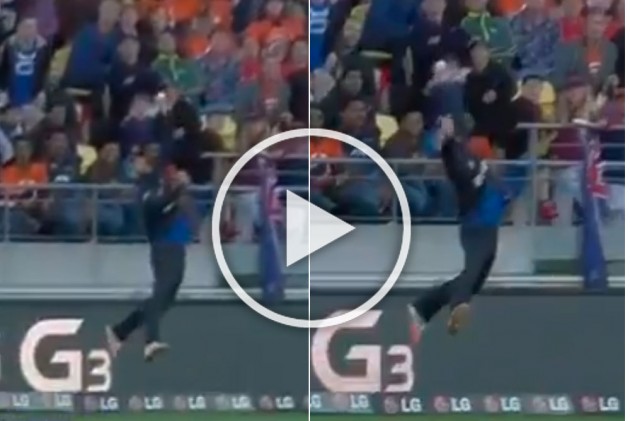 The famous catch to dismiss Marlon Samuels had sent the social media into an overdrive and footages of the catches were shared by thousands of fans. The moment was featured in a Sky TV documentary called Time Of Our Lives, which looks back at New Zealand's performances in the World Cup.

This superb catch was taken by Daniel Vettori ðÂ¤© pic.twitter.com/3Z7mfEjsQC

Vettori, who retired from international cricket after New Zealand's defeat to Australia in the final, relived the moment and shared the importance of the wicket.

"I was lucky enough to take the catch of Marlon Samuels. I was at third man, and you don't expect that sort of catch, but it was a pretty crucial moment in the game because Chris Gayle and Marlon Samuels had just started to take off and were obviously chasing a huge score, as Martin Guptill had got a double hundred.

The match witnessed Martin Guptill hitting an unbeaten 237 to help the Kiwis post 393/6, which proved more than enough. The Windies could manage only 250 runs.

"But they were going, and I think they were above the required run-rate. We'd taken some wickets, but still, when those two are at the crease it's pretty daunting. So to take that catch was special. I think it's the thing that I get remembered for more than anything, and it's the thing my son's friends bring up than anything else. So, if I've got anything left in the game of cricket, it would be that my son's friends know me. They say, "James' dad took that catch," he told ESPNCricinfo.

The Kiwis went on to face South Africa at Eden Park, and Grant Elliott's six from the penultimate ball set up a thrilling win after the target was revised to 298 in the rain-affected semi-final.

COVID-19: Cricket Fans In For A Treat As ICC Opens Archives Of Last 45 Years