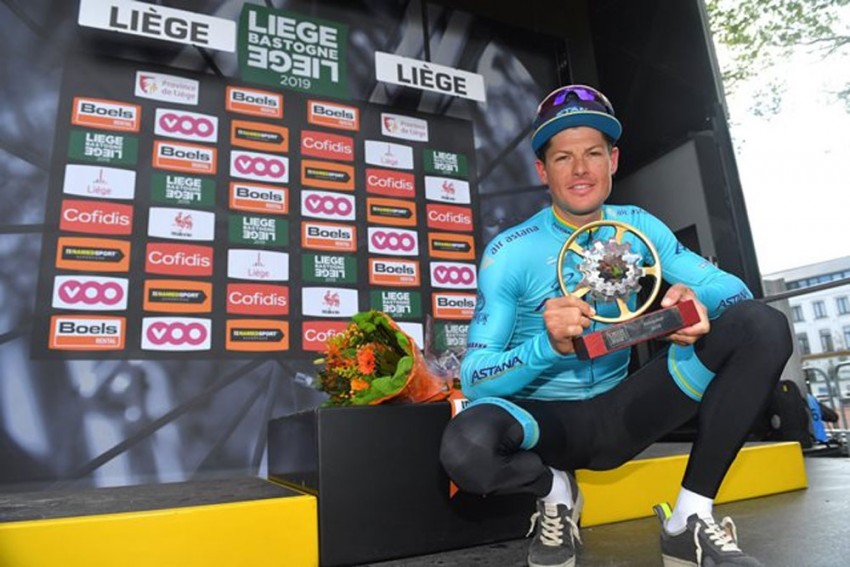 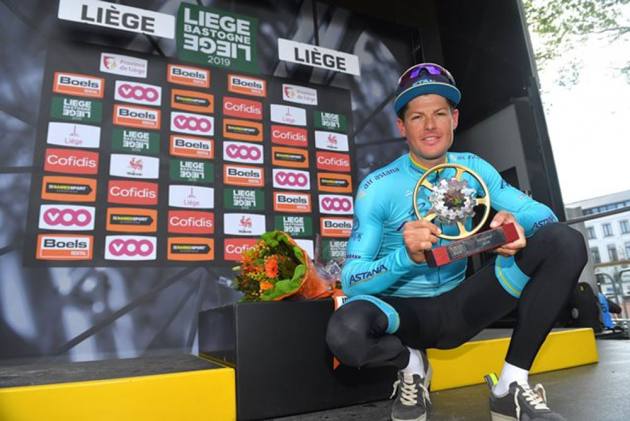 Top cyclist Jakob Fuglsang is the subject of an investigation over links with Michele Ferrari, the disgraced Italian doctor who was banned for life for his role in the Lance Armstrong doping scandal, Denmark's Politiken newspaper claimed. (More Sports News)

"Information from the Cycling Anti-Doping Foundation (CADF) indicates that (Astana rider) Jakob Fuglsang is part of the program of Michele Ferrari, and that his teammate Alexey Lutsenko was present during at least one meeting between them in Nice/Monaco," said an excerpt from a "secret" CADF report published by Politiken.

CADF is the body which deals with doping controls for the International Cycling Union (UCI).

"CADF has obtained information suggesting that Michele Ferrari continues to be involved in the Astana team, and that he went to Monaco (where Fuglsang is based) and other places to meet the riders," claimed the report.

Fuglsang, 34, who won the 2019 Criterium du Dauphine and Liege-Bastogne-Liege, recently extended his contract with Astana.

Ferrari was banned for life by the United States Anti-Doping Agency (USADA) for his relationship with the disgraced Armstrong who was also kicked out of the sport and stripped of his seven Tour de France titles after he admitted doping.

Ferrari also worked with 2012 Olympic champion Alexandre Vinokourov who was suspended for two years in 2007 for blood doping. Vinokourov is Astana's sporting director.