Home  »  Website  »  Sports  »  It's For ICC To Decide Whether Motera Pitch Is Fit For Purpose, Not Players: Joe Root

It's For ICC To Decide Whether Motera Pitch Is Fit For Purpose, Not Players: Joe Root 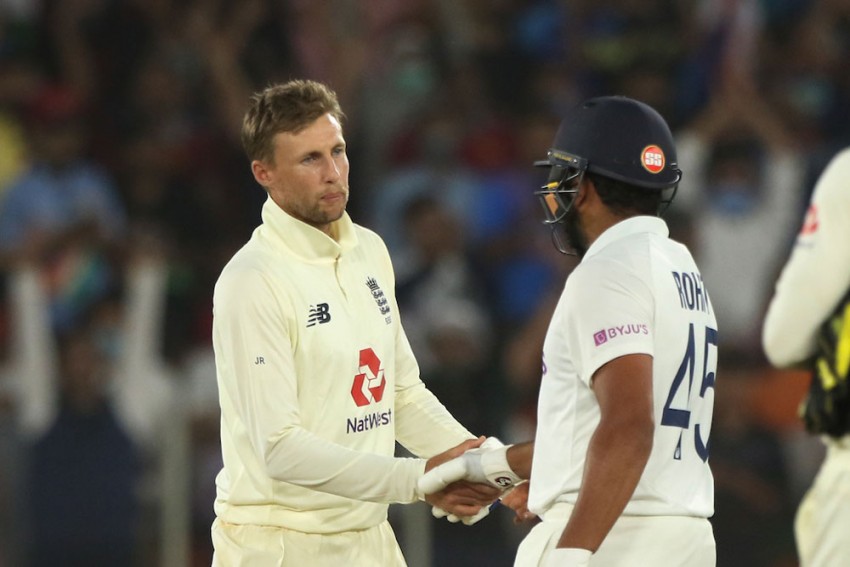 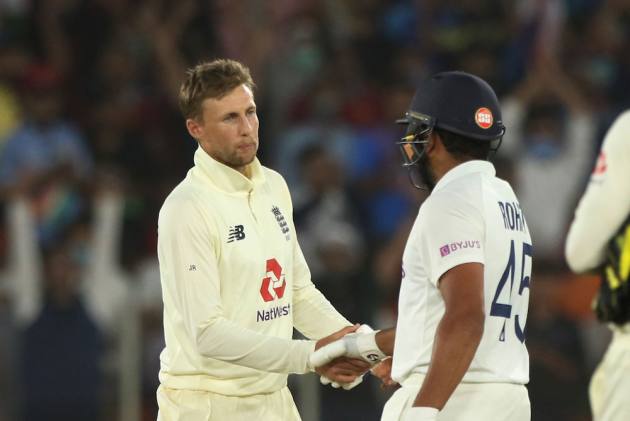 England skipper Joe Root on Thursday said it is up to the ICC, and not the players, to decide whether the "difficult" Motera pitch is suitable for Test cricket after his side was crushed inside two days by India in a low-scoring day-nighter in Ahmedabad.

Root refused to blame the surface for England's batting woes after the team folded for 112 and 81 in its two innings. But he said it is the ICC that should consider the suitability of the pitch for Test cricket.

"I think that this surface, it's a very challenging one, is a very difficult one to play on. It is not for players to decide whether it is fit for purpose or not and that is upto the ICC," said Root, who took a career-best five-wicket haul during India's first innings.

"As players we are going to try and counter what is in front of us as best as we can," he added.

Root said his team missed the opportunity to get a big first innings total, which seemed possible when it was 70 odd for just two wickets.

"We are disappointed, I feel we have missed an opportunity, more so in the first innings than anything. The position we found ourselves in at 71/2, we had a real chance to (score big).

"In hindsight, if we would have got 200, that would have been a very good score on that wicket and the game would have looked completely different," Root said at the virtual post-match press conference.

"We have got to get better and we are going to keep looking to find a way to scoring runs on surfaces like this," Root said.

With Thursday's loss, England were knocked out of contention from the World Test championship final as they needed to beat India at-least by a margin of two Tests in the four-match series.

The fourth and the final Test will be played at the same venue from March 4.