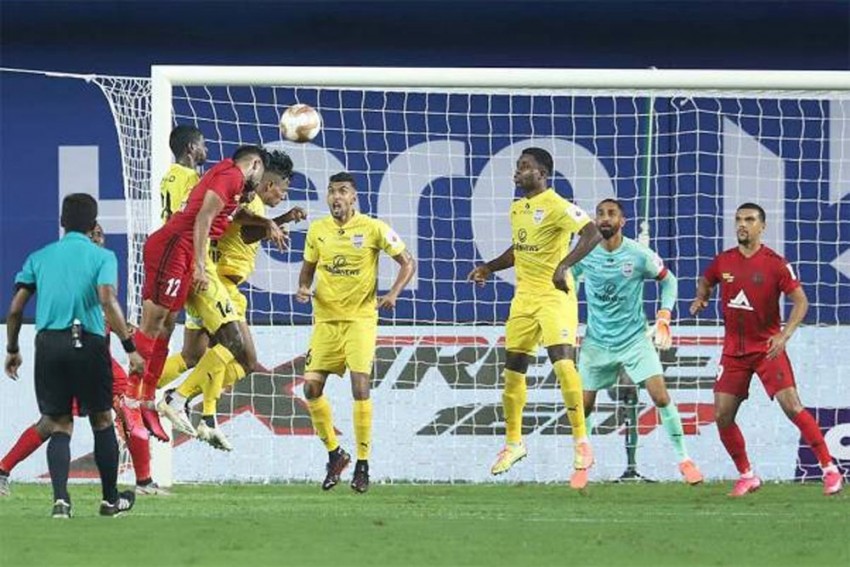 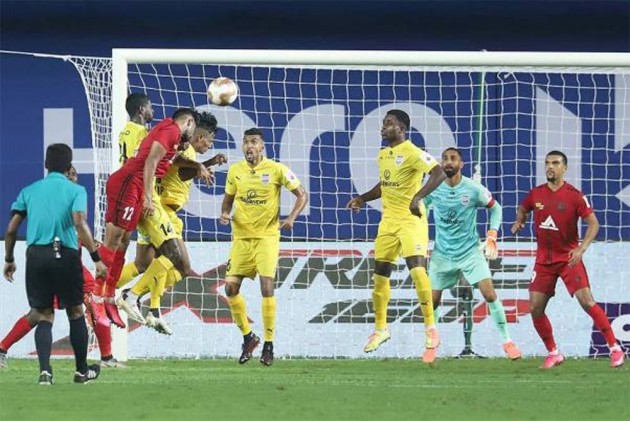 Mumbai City FC are on the verge of history in the Indian Super League. The Islanders are unbeaten in their last 12 games having won nine and drawn thrice and are currently leading the table with 30 points. A win or a draw in their upcoming match against NorthEast United FC at the GMC Stadium in Bambolim will see Sergio Lobera's men break FC Goa's record for the longest unbeaten streak in the league's history, a record standing since 2015. (More Football News)

However, Mumbai have dropped points in the last three games. They were held twice and were able to score just two in those games and now face NorthEast, a side that inflicted the only defeat of the season on the league leaders.

But the Spaniard seemed unconcerned. “I am not worried about the past game. NorthEast have improved a lot in the last two games. They are playing good attacking football and are comfortable with the ball and keep possession,” said Lobera.

“For us, this is going to be a different game. But we have improved from our first match of the competition but NorthEast also (has improved). It’s not easy to play against NorthEast now. We have to go 100 percent if we want to win,” he added.

Some of the MCFC players are already on three yellow cards and are on the verge of suspensions but Lobera stressed the importance of a win. “We need three points every game and every match is important for us. We need to play thinking of three points,” he said.

Meanwhile, the Highlanders look to have turned a corner under interim coach Khalid Jamil and are on a two-match winning run. At the same time, it has been seven games since they last maintained a clean sheet. Assistant coach Alison Kharsyntiew is aware of the threat that Mumbai poses.

“Mumbai City are a good team. But we must believe that we can beat them tomorrow. We just have to be disciplined in our attacking and defending principles and be confident,” said Kharsyntiew.

Mumbai boasts one of the best attacking lines while their defensive stats are impressive too. Lobera’s men have scored the most (19 goals) and conceded the least (5) in the league. The side is capable of creating problems for their opponents if given enough room.

“We need to dictate the play. We need to control the game and yes if we don’t have the ball, we have to defend well. We have to be patient with the ball, create chances and utilize it and that’s the main aim for us,” Kharsyntiew said.

All you need to know about the Mumbai City FC Vs Northeast United FC match: