ISL Live Streaming, Jamshedpur FC Vs Hyderabad FC: Preview, When And Where To Watch Match 69 Of Indian Super League 2020-21 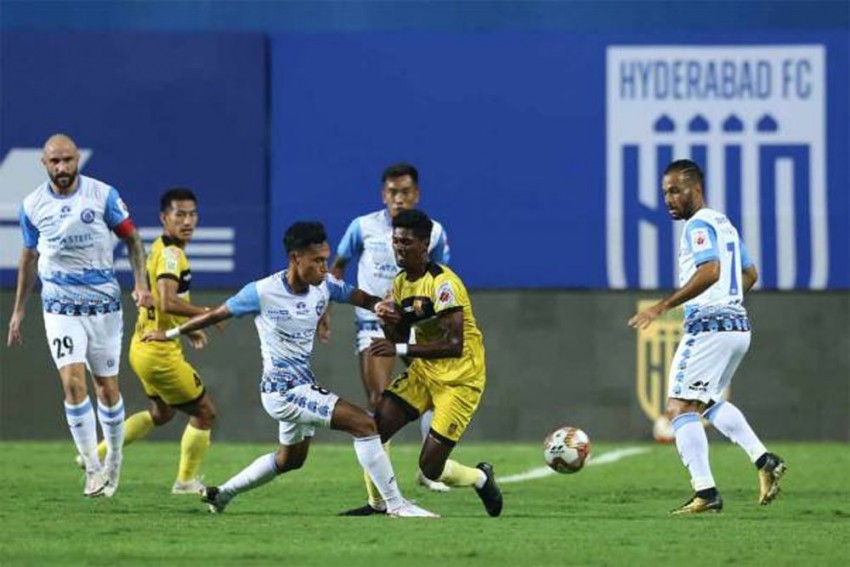 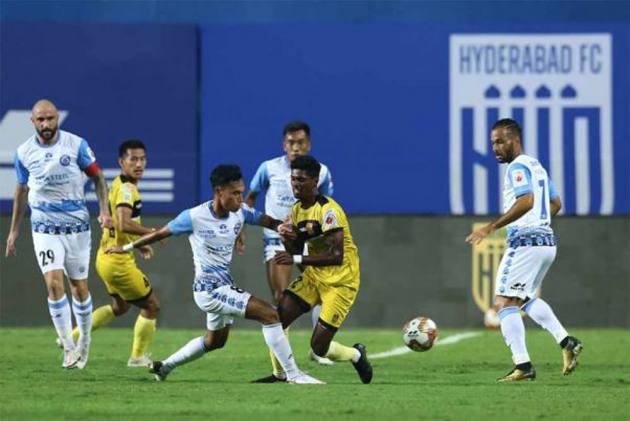 The business end of the Indian Super League (ISL) beckons and after 12 games, Jamshedpur FC find themselves in a precarious position. Three defeats on the spin have seen them drop to eighth on the table. And when they face Hyderabad FC at the Tilak Maidan Stadium on Sunday, they will be desperately seeking a turnaround as they set their sights on qualifying for their first-ever playoffs. (More Football News)

In Owen Coyle, Jamshedpur have a coach who knows what it takes to get there. The Englishman masterminded Chennaiyin's fairytale run last season after taking charge midway, guiding them from the bottom of the table to the final. And despite dropping points in recent games, Coyle believes Jamshedpur are in a better position this time to make the top four compared to the position he found himself with the two-time ISL winners last season.

In Pics: Eze Salvages Point For Jamshedpur Against Hyderabad

"We have eight games to go to fight for those playoff spots," said Coyle. "And if anybody knows the challenge of doing that, it's myself, since I was down there at the bottom last year (with Chennaiyin) before we set out on a tremendous run. Jamshedpur are in a better position than I was with Chennaiyin last year. So we are more than capable of making up the deficit to get there. What we have to do is get back to our very best."

To do that, Jamshedpur have bolstered their squad in the transfer window with the additions of forwards Seiminlen Doungel (loan) and Farukh Choudhary, both of whom could feature on Sunday.

Compared to their opponents, Hyderabad have been in good form, unbeaten in their previous four games. And one area they will be looking to capitalise on is Jamshedpur's stuttering defense that has conceded eight goals in their last three games. Previously, Coyle's side had just conceded nine goals in as many matches.

But they are up against a side they have never managed to beat in their three meetings so far, allowing Jamshedpur to be optimistic about their chances as well. And Hyderabad coach Manuel Marquez is expecting a difficult game for both sides.

"We play against a team that will want to win after three consecutive teams," he said. "They want to try and arrive in the top four which is the reason they signed two new players. It's a strong team led by a coach with a lot of experience."

Head-to-head: This will be their fourth meeting in the ISL with Jamshedpur leading the head-to-head record 1-0, courtesy a 3-1 win in their first encounter. After that, they played out 1-1 draws, including the season's first-leg match.

All you need to know about the Jamshedpur FC Vs Hyderabad FC match: