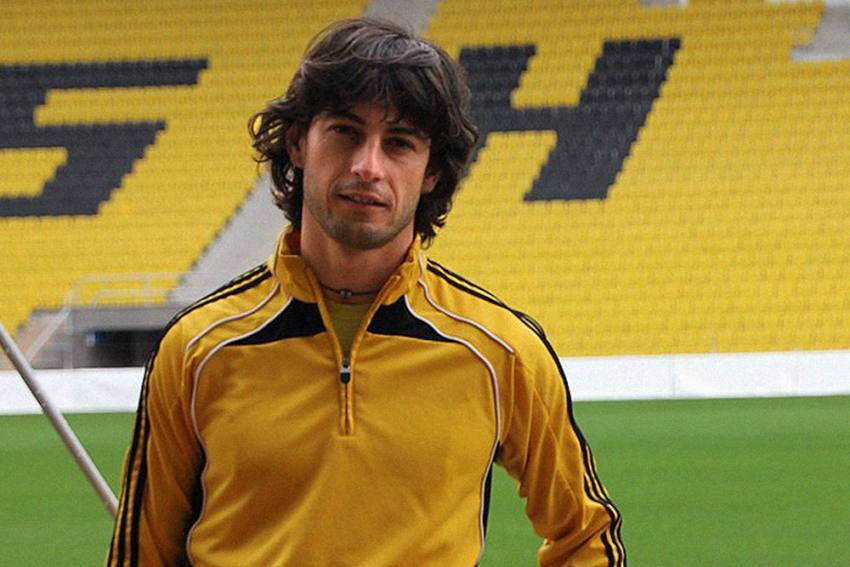 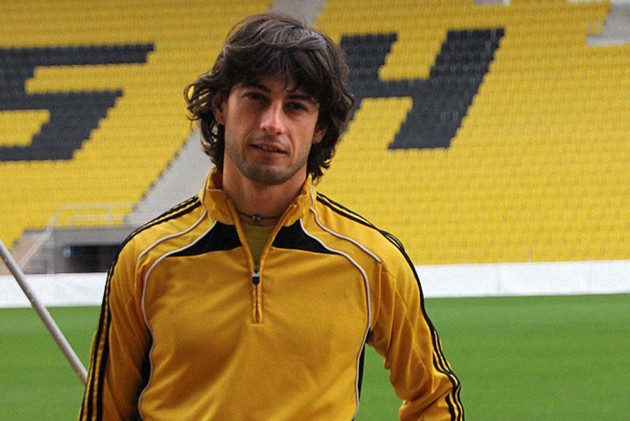 A UEFA Pro License holder, Ferrando will replace Sergio Lobera, another Spaniard, who was sacked in January midway last season. Former India player and assistant coach Clifford Miranda was guiding the team till the end of the season.

The Goan side had become the first Indian club to earn a direct berth in the group stage of the AFC Champions League after topping the league phase of the ISL.

Speaking on his appointment, Ferrando said, "I am so incredibly excited to become part of the FC Goa family. I have been greatly impressed by the Club's emphasis on their vision and style of play and I would like to thank the club for giving me this opportunity.

"I have heard a lot about Goa's passion for football. Together, with support from all the fans, we hope to play good football, and do our best to bring success to the club," he said in an FC Goa release.

FC Goa President Akshay Tandon said, "I am very pleased to welcome Juan Ferrando to the club. In Juan, we firmly believe that we have a coach who shares our vision, philosophy and hunger for success."

"He has had success wherever he has been, and has made an impact on players playing at the very highest level. Our focus now will be to lend our full support to Juan in the days to come."

Hailing from Barcelona, Spain, Ferrando began working as a football coach at the age of 18.

The 39-year-old began his career with the academy at RCD Espanyol before moving to Barcelona B. He then coached the likes of FC RICOH Premia, Terrassa CF and CE Hospitalet before moving to Malaga, to become the coach of the youth team.

In England, he worked as the technical coach of Premier League stars like Cesc Fabregas, Robin Van Persie and Angel Rangel, among others.

Taking charge of FC Sheriff in Moldova in 2013, he led the team to a win in the Super Cup. Under his tutelage, the club reached the third round of the UEFA Champions League qualifiers.

In the Europa League the same season, they eventually finished two points shy of qualifying to the knockout stage from a group that contained Tottenham and Anzhi Makhachkala.