Justin made his ISL debut with ATK in their title-winning campaign of 2019-20 making 10 appearances. 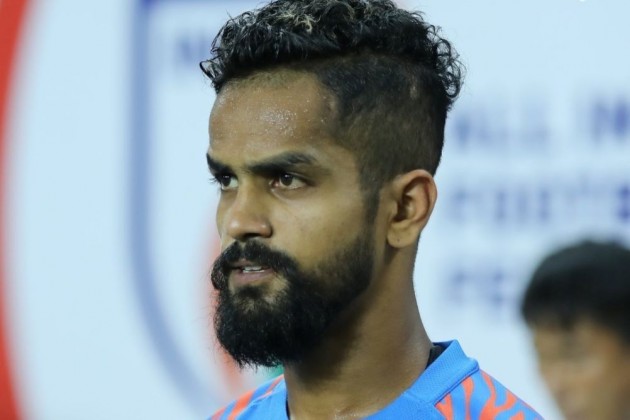 Justin made his ISL debut with ATK in their title-winning campaign of 2019-20 making 10 appearances. However, the Thiruvananthapuram-born footballer was ruled out of the following season due to a ligament injury.

The forward, who grew up playing on the beaches of Vettucaud, was also a vital cog in East Bengal's second-place finish in the 2018-19 I-League season. His nine goal tally for the Red and Gold Brigade was the third highest in the league that season.

"Being a South Indian, I always wanted to play for a south-based team and when a prestigious club like Chennaiyin FC came calling, it was an easy decision for me," Justin was quoted as saying in a release.

CFC co-owner Vita Dani said, "Jobby’s signing boosts an area that we were lacking in last season. We are happy to have an Indian player with such attacking intent and I am sure he will fit in seamlessly in our family."