The Kolkata team lost to Mumbai City FC and drew with FC Goa which nearly cost them the second spot. 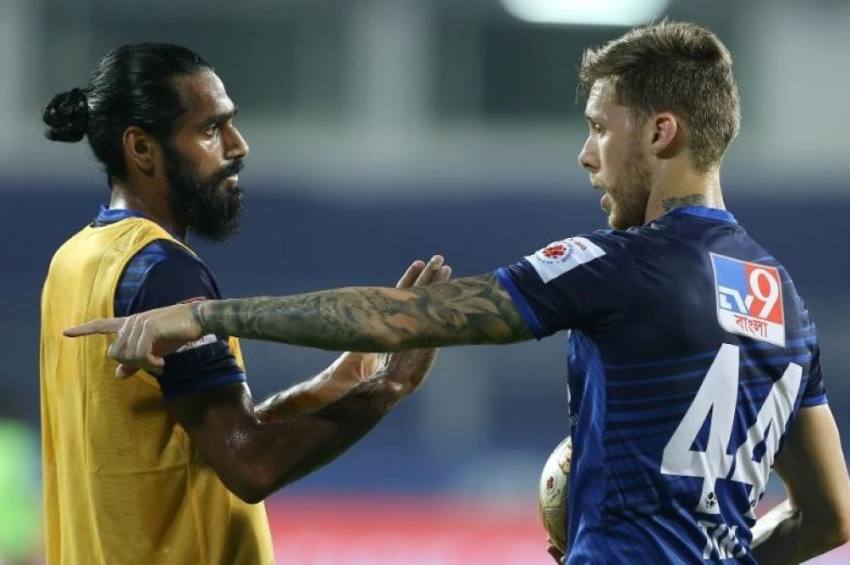 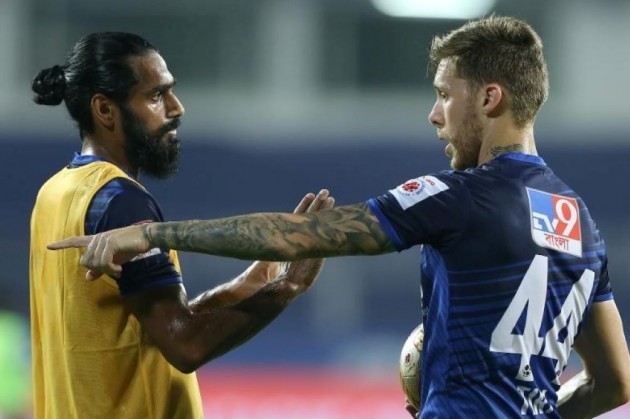 ATK Mohun Bagan will look to put up a better show after dropping five points in their last two games when they take on Chennaiyin FC in an Indian Super League fixture at the Fatorda Stadium here on Thursday. (More Football News)

The Kolkata team lost to Mumbai City FC and drew with FC Goa which nearly cost them the second spot.

Coach Antonio Habas, however, said there is 'no added pressure' on him, despite the results going against his side.

"In championships, you have good moments and sometimes bad. We have played the last two games against the top two teams – FC Goa and Mumbai City FC who are capable of winning the league. We are in the top half of the table. Maybe we need to improve," said Habas.

Habas' side have created the least number of chances (81) this season and attempted just 35 shots on target. They have also scored just 11 goals — the joint-second-lowest in the league.

"We need to find the right balance between attack and defence. I wouldn't prefer scoring and conceding 25 goals. That's not good for me," the Spaniard said.

Roy Krishna, their main attacking outlet, scored five goals in his first six matches but since then, he has scored just one in the last five.

Asked about the Fijian's form, Habas said: "Don't worry this situation will happen. I don’t have any problem. This is football.

"We have to continue our work. Our idea is to get three points in every match. After that we can think about the playoffs."

The last time the two teams met, they split points after a goalless draw and it will be quite a challenge for ATK Mohun Bagan when they come up against Csaba Laszlo's team, which has kept its play-off hopes alive with the help of some good defensive performances.

Chennaiyin have already kept more clean sheets than they did in the entire last season. However, their progress has been marred by injuries during the campaign, with Rafael Crivellaro being the latest casualty.

"I know my team and I know the actual situation in the team. We lost our captain Rafael Crivellaro. Rafa was an important piece of the puzzle in the system and he was voted one of the best players last season," said Laszlo.