While FC Goa came from behind to hold Bengaluru FC 2-2 in their ISL 2020-21 opener, Mumbai City FC lost to NorthEast United by a solitary goal 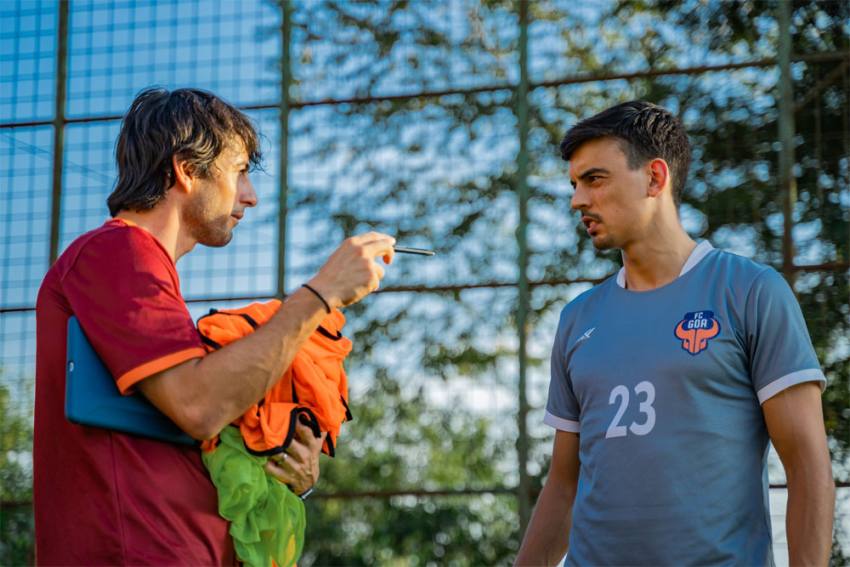 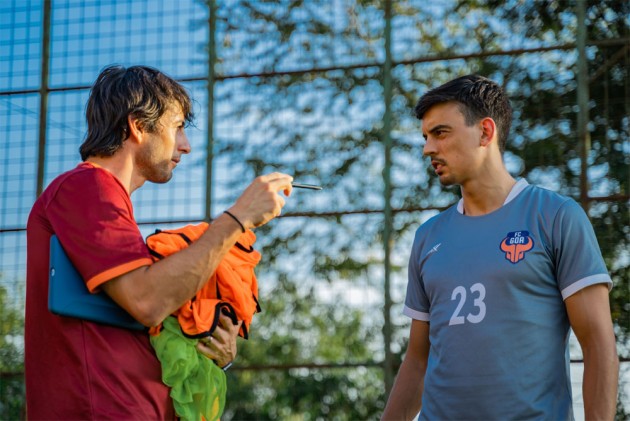 Stunned by NorthEast United in their opening match, Mumbai City FC would look to bounce back when they take on FC Goa in an Indian Super League match, which is expected to produce free-flowing football in Margao on Wednesday. (More Football News)

For Mumbai City head coach Sergio Lobera, it will be the first time he will be up against his former club which he guided to League Winners Shield last season and to the group stage of AFC Champions League.

The match is expected to see a lot of passes. Lobera has long been known for getting his players to spray the ball all around the pitch. During his stint as FC Goa coach, he averaged 535 passes per match.

Lobera has not been with this Mumbai team for long, but he has already started getting them to stick to his philosophy.

Despite losing 0-1 to NorthEast United, 10-men Mumbai City had more than 60 per cent possession and completed 451 passes to their opponents' 217. No team has passed more in the league so far.

One team has come close though -- Juan Ferrando's FC Goa. In the 2-2 draw against Bengaluru FC, they completed 448 passes, more than twice what their opponents had managed.

Lobera, despite the loss, is happy with how the team is playing and believes that it is only a matter of time before goals start coming.

"We are the team with the most passes till now. You cannot just consider the shots on target statistics. We did some things very well. We played with 10 players and still dominated the game. But still, we need to improve," he said.

The Mumbai City coach will be without Ahmed Jahouh, arguably his most influential player, but believes his team can compensate for that.

"As a coach, I have good players and I am not scared of missing some of them," Lobera said.

Moroccan Jahouh was sent off with the referee showing a direct red card for his first-half reckless tackle on NorthEast United FC player Khassa Camara in the match on November 21.

For FC Goa coach Juan Ferrando, who turned the game around against Bengaluru FC with two brilliant second-half substitutions, worrying about what the opponent can do is a waste of time.

"My focus is on my team and I am not thinking about the opposition," he said.