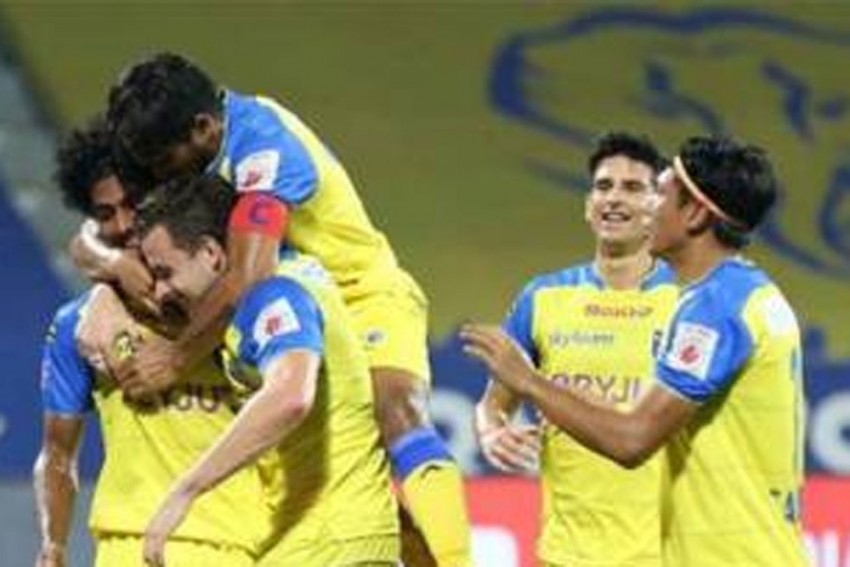 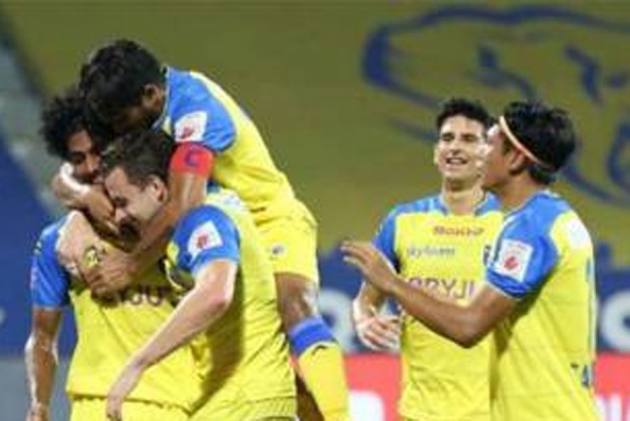 Struggling Kerala Blasters would fancy their chances against bottom-placed Odisha FC when they chase their second win of the season in the Indian Super League (ISL) at Bambolim, Goa on Thursday. (More Football News)

Odisha are yet to win a game and it could be Kerala's best chance to get three points for the second time this season. Kerala are on ninth spot with six points while Odisha are at the bottom with just two points from eight matches.

Kerala coach Kibu Vicuna need to find out how his team scores more goals. Kerala have scored just three goals from open play all season, the second-lowest in the league.

"Every game is different. We respect Odisha because they did not deserve to lose the last match against East Bengal. They have good players. So we will focus on having a good game, creating chances and taking them."

Odisha coach Stuart Baxter agreed with Vicuna's assessment that recent results were not a fair reflection of how his team has been playing. But there is no denying the grim reality that Odisha find themselves in.

They've already lost six games, just one less than their tally from last season. They have scored the least and conceded the most. In fact, they've failed to score in half the games they've played.

"The first thing that has to happen is that the players do not lose belief. The tweaks that we need to do, we are aware of them and we are working on them. That's why I think we're improving," he added.