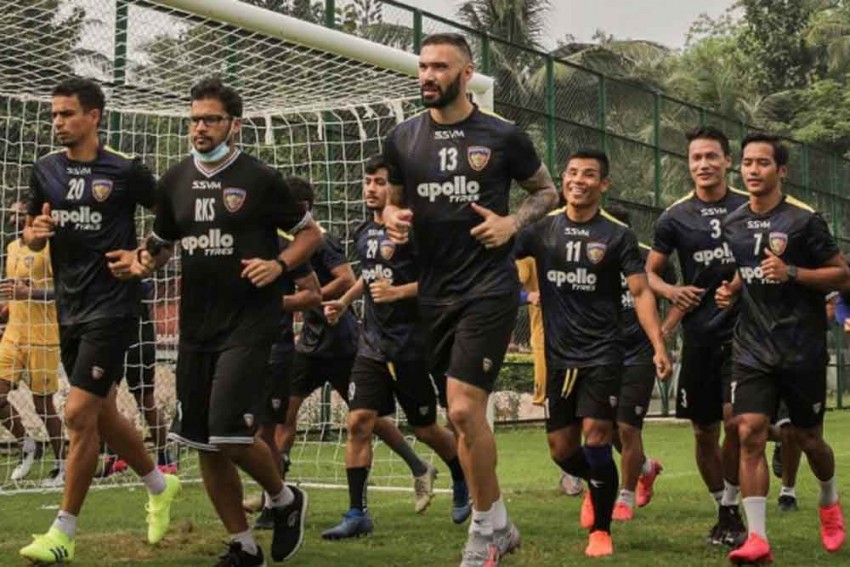 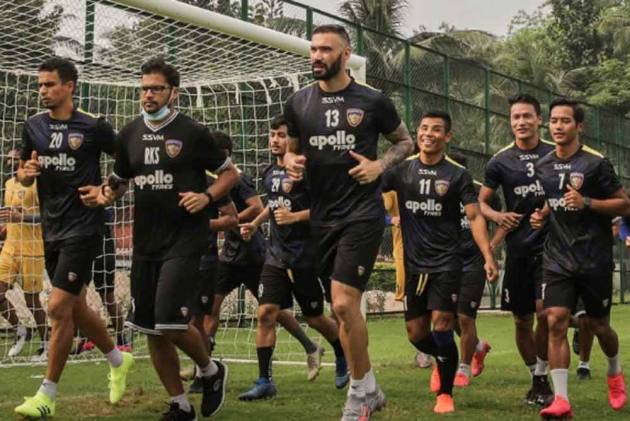 Chennaiyin FC will have their task cut out as they go up against two individuals who charted their stunning comeback last season but will turn out for Jamshedpur FC in their Indian Super League (ISL) game in Vasco, Goa on Tuesday. (More Football News)

Chennaiyin fans will find not one, but three of their former heroes in the opposing dug-out when their team takes on Jamshedpur FC at the Tilak Maidan Stadium.

Coach Owen Coyle was the mastermind behind last season's stunning recovery that saw Chennaiyin go from rock bottom to within a game of the ISL title.

But over the summer, he made the decision to sign for Jamshedpur FC, taking along with him last season's joint top-scorer and golden boot winner Nerijus Valskis. Also joining Coyle was Mizo defender Laldinliana Renthlei, who wore Chennaiyin's blue for a couple of seasons.

Coyle, no doubt, knows the players that he left behind really well, but the Scot doesn't believe that's an advantage.

"Obviously, we know their strengths," he said.

"But I've always felt that when you come up against your old team, players who have played for you before, they want to show you they're still the top players that you believed they were. So we'll be very respectful of them."

The signing of Valskis will no doubt add teeth to Jamshedpur's attack. But Coyle will be aware that more pressing problems lie elsewhere.

Jamshedpur conceded 35 goals last season with only Hyderabad FC having a more porous defence. It remains to be seen whether the presence of former Sunderland defender Peter Hartley and Nigerian centre-back Stephen Eze will improve things in this regard.

For Chennaiyin, the biggest task will be to fill the gaps left behind by departing players. Of the foreign contingent from last season, only new captain Rafael Crivellaro and defender Eli Sabia remain.

Jamshedpur fans will also find a familiar face in the Chennaiyin ranks — Brazilian defender Memo played for their side last season.

Despite all the additions, a familiar face will be expected to bear a lot of the burden — Crivellaro, who created more chances (52) than anyone else in the league.

"I'm very happy and honoured to be the captain," he said.

"But for me, nothing changes, my style or the way that I play football. The most important thing is to make good assists for my strikers."