Both sides find themselves at the opposite ends of the points table, while SCEB are placed second from the bottom, Goa are third 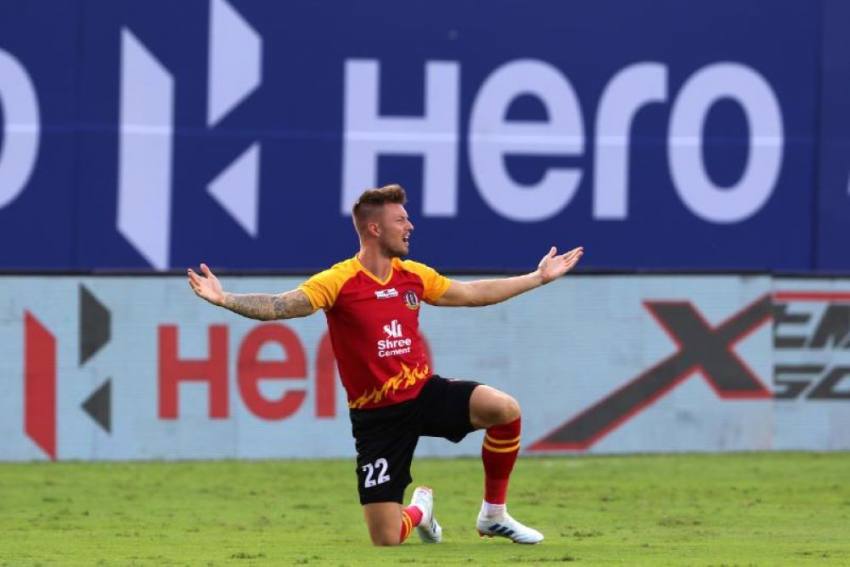 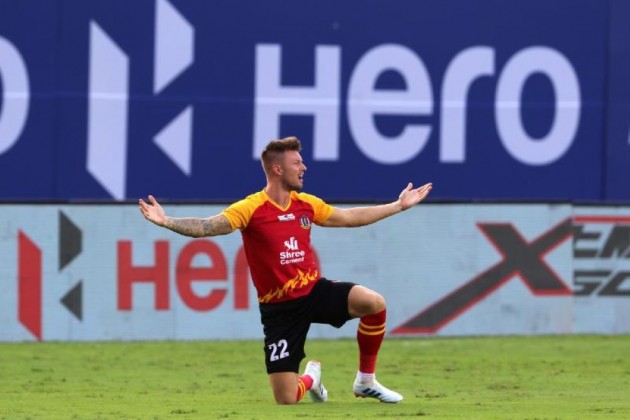 Boosted by their first-ever Indian Super League victory, SC East Bengal will look to continue the good form when they take on FC Goa at the Tilak Maidan Stadium here on Wednesday. (More Football News)

The new year brought new fortunes for debutants SC East Bengal as they finally bagged their first win in the ISL, brushing aside Odisha FC 3-1 in their last outing.

Both sides find themselves at the opposite ends of the points table. SCEB are placed second from the bottom while Goa have jumped to third after late comeback victories over Jamshedpur and Hyderabad.

The Gaurs, while starting as favourites, will look to make it three wins on the trot but with the monkey finally off the back for East Bengal, Robbie Fowler's side will certainly fancy its chances.

"We want to win games," said Fowler, whose side has been unbeaten in the last three games.

"The lads are in a better space now than what we were a few weeks ago. But like I said to them, we got to go out and play the way we can. If you can play the way you can, you will win games.

"We are not a million miles away. We've won a game but we won't get carried away. Likewise, when we lost a game early in the season, we weren't getting carried away then," he added.

Fowler expects his team not just to nullify Goa's threat but also to cause them problems.

"Goa will have a little bit of possession but it's up to our players to work hard. Hopefully, we'll put the ball in the back of the net and give Goa something to worry about.

"It's not all about what we can do to stop Goa but we've got a team to play, we've got games that we will try to win," he added.

Defensively, both sides have struggled. While SCEB are yet to register a clean sheet, Goa have kept just one, despite their attacking flair. The two sides have also been guilty of conceding in the dying minutes of the game.

"The team is more compact and has displayed its quality in the last few games, " he said.

"Two weeks ago, there was more pressure as they were in the last position. (But) when you have three points, the emotions in the dressing room are different.

"Against SCEB, we have a problem because they come into the game without any pressure or stress. It's a new opportunity (for them)," he added.