Hyderabad finished at the bottom of the table last season, recording just two wins, while Odisha too did not fare too well, letting in 31 goals. 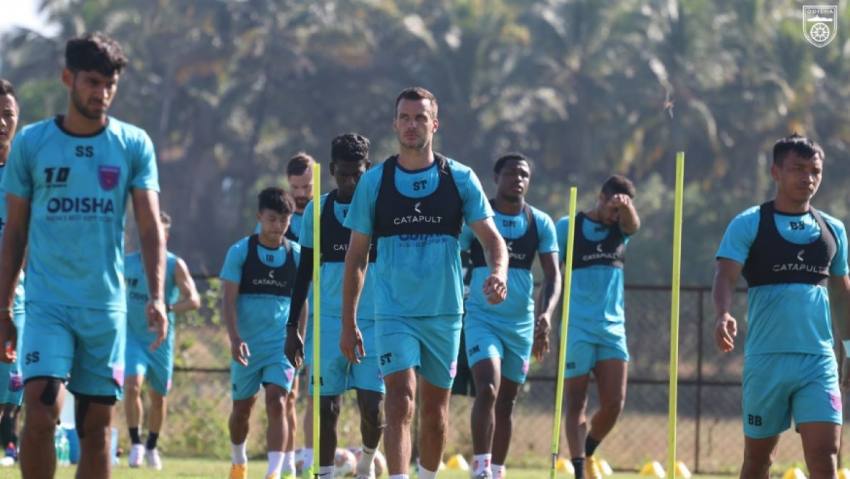 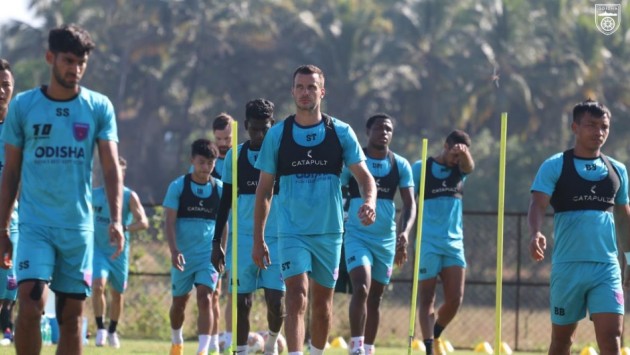 A fresh start will be the mantra for both Odisha FC and Hyderabad FC when the two sides clash in the Hero Indian Super League, here on Monday. (More Football News)

Both teams had seasons to forget the last time. Hyderabad ended a miserable campaign in which they lost 12 games and conceded 39 goals.

And while Odisha did manage to do the double over their opponents, they too did not fare too well overall, letting in 31 goals.

But these stats are just a number for Odisha coach Stuart Baxter.

"That's history and it doesn't help anybody. We've got two new teams now. They've got new players and we also got new players so things have changed at both ends. We will be playing a new Hyderabad," Baxter stressed.

Baxter has attractive options in attack, with the signing of Brazilian striker Diego Mauricio and the capture of Marcelinho from Hyderabad — both players capable of changing the game in an instant.

But the English coach reiterated that his game plan involved a lot more than just relying on individual players to produce moments of magic.

"I think relying on players is risky. You've got to able to play without (depending on) anybody if you can. In football, there are no comfort levels. Your job is to stretch those levels."

Hyderabad finished at the bottom of the table last season, recording just two wins. Part of the reason for this was their poor start to the season that saw them lose four out of their first five games.

New coach Manuel Marquez Roca will be keen to avoid a repeat and get off to a good start.

"Winning the first game is important," he said.

"Although given a choice, I would take a loss in the first game if it meant winning the remaining 19."

The Spaniard has a youthful squad at his disposal and was pleased with the potential of his young guns.

"Guys like Rohit Danu, Liston Colaco and Akash Mishra have a lot of potential. I'm sure that they can continue improving and become huge assets for Hyderabad in the future," he said.

Odisha will miss defender Jacob Tratt and Jerry Mawihmingthanga for the clash while Hyderabad will be without the services of Francisco Sandaza.