Former Indian and Baroda all-rounder Irfan Pathan joined the TV commentary bandwagon with the Indian Premier League last season. He was a natural cricketer and made a decent debut with the microphone as well

More from Irfan Pathan
View All

A Mouthful Of Zabardast Slowers
Cricket commentary from the comfort of a studio, and not from the ‘ground’, can be tricky. Cheers, or sighs, from the stadium can precede you by a couple of seconds as the action comes to you a wee bit late in telecast compared to commentators at the match venue. So, you have to speak with the awareness of that lost second in your head and still make it entertaining for the viewers, as if you are at the stadium. 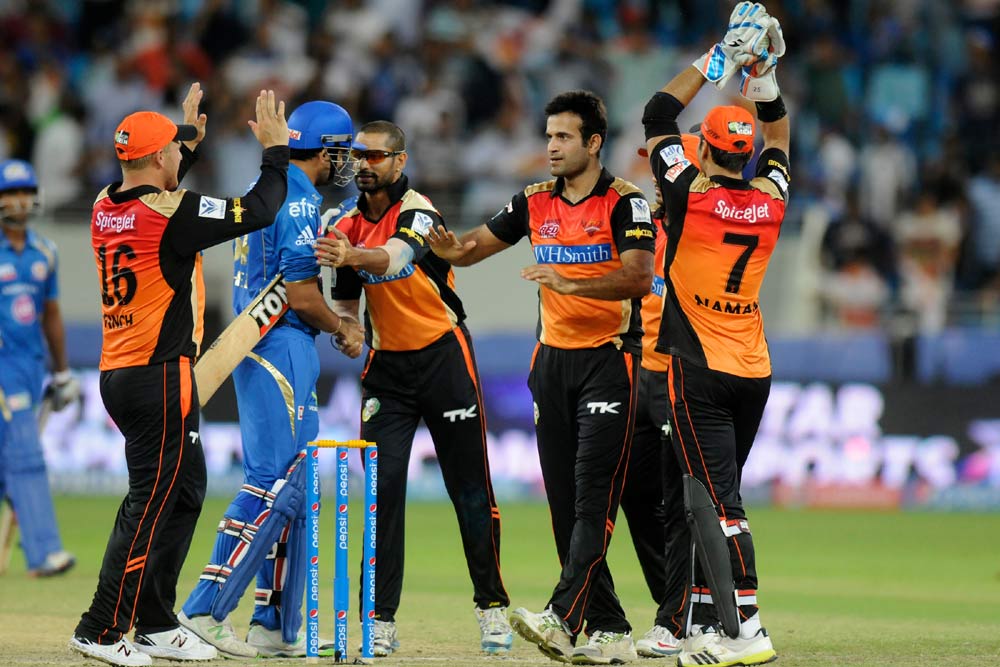 Thankfully, people liked my commentary last year. I have also picked up a few words along the way. One such word is ‘zabardast’. My language is a mixture of Hindi, Gujarati and English. I grew up in Baroda and went to a Gujarati medium school. I haven’t learned English and Urdu the formal way. But at home, we speak a mixture of languages. I use that while commentating, sprinkling my commentary with Gujarati when it fits the situation. I’ll give you an example. The other day when Parthiv Patel­­­­­­—also from Gujarat—from Royal Challengers Bangalore was going great guns against Kolkata Knight Riders, I said a famous Gujarati line: “Todi naakhu, fodi naakhu, ane bhukko kari naakhu (break it, shatter it, and crush it to dust)”. My Gujarati brethren liked that very much, I am told. At times, I have also used Hyderabadi catchphrases. For instance, when Sunrisers Hyderabad play on home ground, I say: “Aaj Hyderabad mein falle udane aa gaye Hyderabad ke potte (Hyderabad boys are in town to have a great time today).” And when David Warner would go berserk I would say, “Aaj Hyderabad mein hungame (frenzy in Hyderabad today).”