After starting the IPL 2021 season with four wins in four, Virat Kohli's Royal Challengers Bangalore have lost two in the last three games 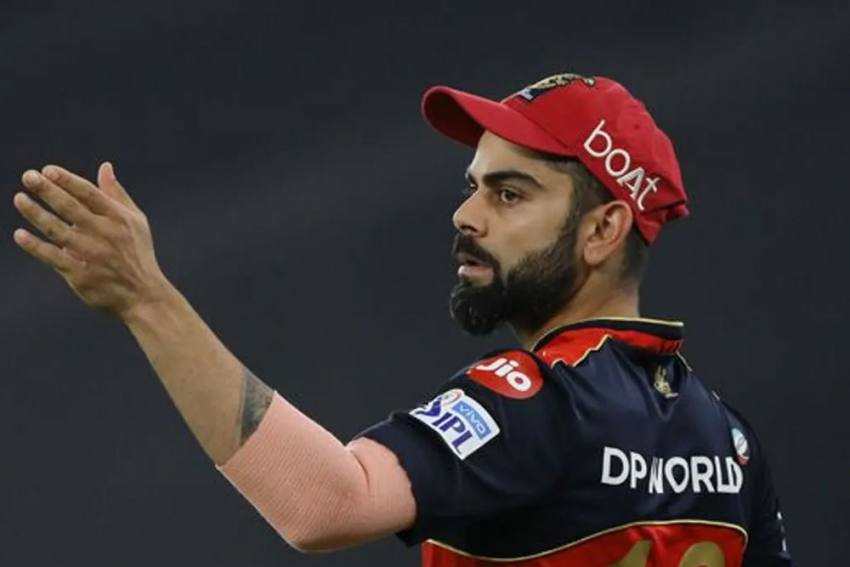 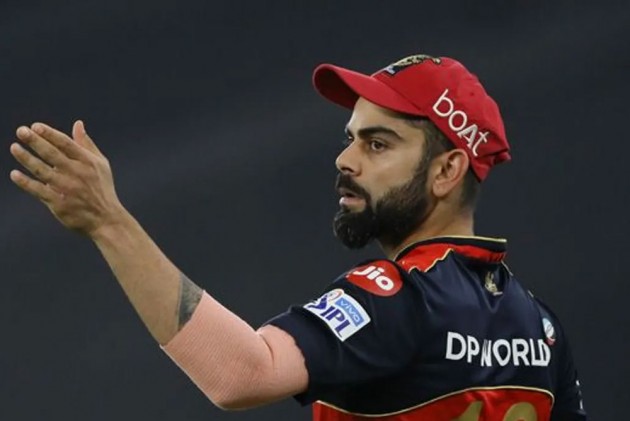 After Royal Challengers Bangalore's (RCB) 34-run defeat to Punjab Royals in the Indian Premier League (IPL) 2021 in Ahmedabad on Friday, captain Virat Kohli rued that they could not execute plans and leaked too many runs.

Put into bat, KL Rahul (91) and Chris Gayle (46) shared 80 runs for the second wicket but Punjab were soon in a spot of bother as they were reduced to 118 for five. However, Rahul and Harpreet Brar (25) ensured Punjab put on board a competitive 179 for five in the end.

"They got off to a good start but we pulled things back somewhat after five down. Should have been chasing 160, when they were 116/5, but we gave away 25-odd runs in the end," Kohli said during the post-match presentation.

"Focused too much on what the batters were doing. We got away from our plans. We gave too many bad balls for boundaries," he said.

Chasing the total, RCB found the going tough as they could score only 36 runs from the Powerplay overs at Narendra Modi Stadium.

"As batsmen we could have tried different things early on. It was tough to hit through the line. It was all about trying to get a partnership and have a strike rate of more than 110. We were not able to do that as a batting unit," said Kohli, who top-scored with 35.

"Just a few little tweaks we need to address going forward. There are areas we need to improve."

Asked why Glenn Maxwell or AB de Villiers don't bat higher up the order, Kohli said: "The composition of our team is such that we give him (Patidar) the freedom to play at number 3. It's (batting order) situational, this is a good balance for our batting line up.

"Rajat is a quality player, just that tonight wasn't his night. In the end we gave away 25 runs too many. One wicket there and we could have squeezed them. We couldn't execute our plans."

RCB, chasin their maiden IPL title, started the season strongy, winning four in four. But they have since lost two in the last three matches. And they remained third on the points table, behind Chennai Super Kings and Delhi Capitals.

RCB next play Kolkata Knight Riders on Monday at the same venue.