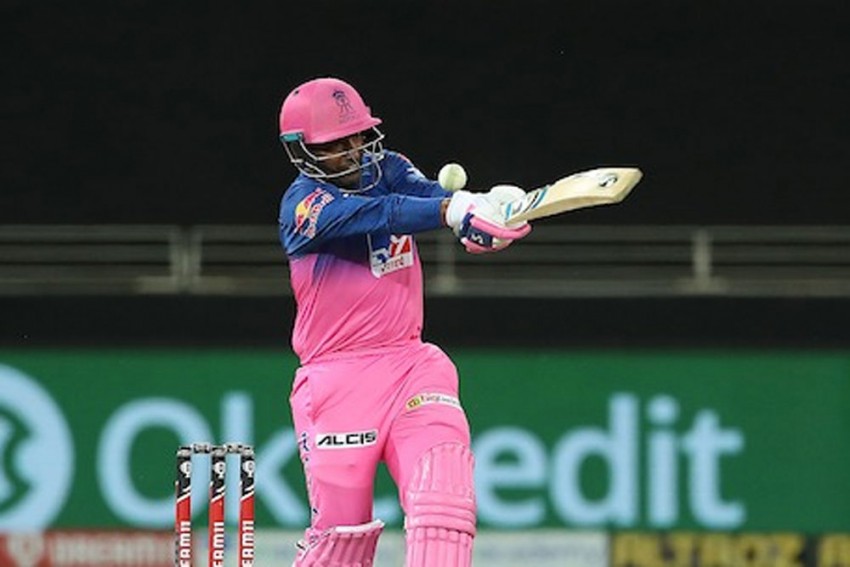 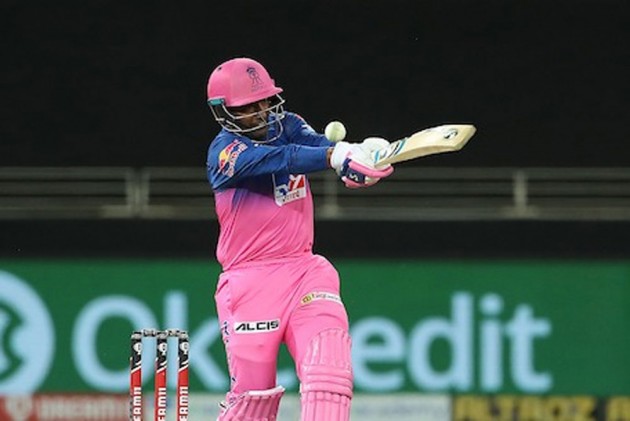 Uthappa, 35, was picked up by the Royals at the IPL auction for the 2020 season and played 12 games for the franchise, contributing across various positions in the batting line-up.

Uthappa has played 46 ODIs and 13 T20Is for India, scoring 934 and 249 runs respectively. The right-handed batsman said that he "really enjoyed" the Royals stint is "excited for the next part" of his cricketing journey."

The inaugural champions of the world's premier T20 cricket league finished last in the 2020 edition, which was held in the UAE.

Royals' COO, Jake Lush McCrum thanked "Robbie for his contribution during his time," and added that the player "provided significant value building into the season" in their camps in Guwahati and Nagpur."

Uthappa has played every season of the IPL and has so far scored 4607 runs from 189 games at a strike-rate of 129.99. He was also the leading scorer in the 2014 season, scoring 660 runs to help Kolkata Knight Riders win their second IPL win.

ATK Mohun Bagan Score Yet Another Last-Gasp Win In ISL