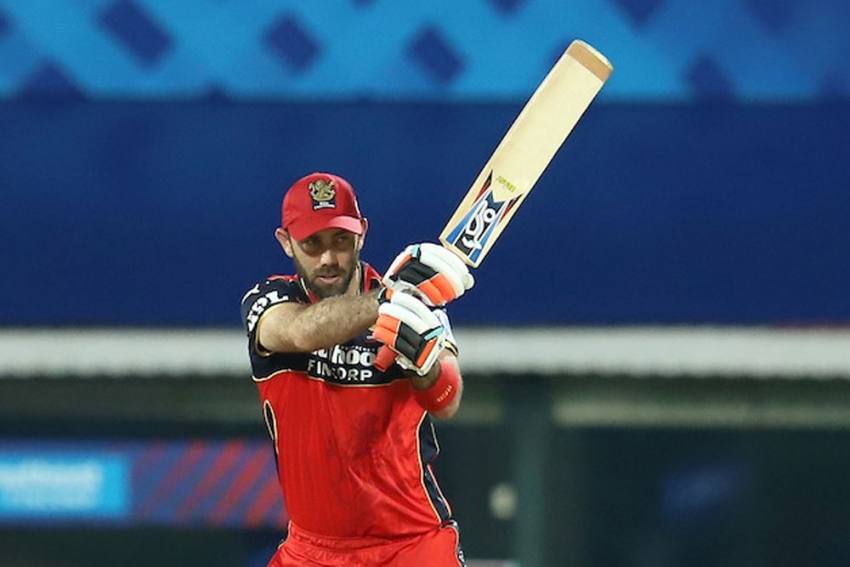 As many as 14 Australian players still remain in the IPL 2021, including Glenn Maxwell (in pic), Steve Smith, David Warner and Pat Cummins as well as coaches Ricky Ponting and Simon Katich.
Courtesy: BCCI
PTI 2021-04-27T13:46:31+05:30 IPL 2021: PM Scott Morrison Tells Australia Cricketers To Make Own Arrangements For Return From India 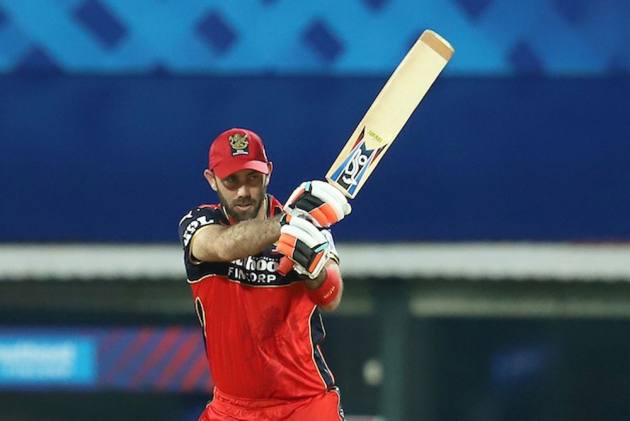 Australian Prime Minister Scott Morrison on Tuesday said cricketers competing in the IPL will have to make their "own arrangements" to return home after his country banned all flights from India in the wake of a deadly second wave of the COVID-19 pandemic there.

Australia on Tuesday suspended all direct passenger flights from India with immediate effect until May 15 due to the "very significant" spike in COVID-19 cases.

"They have travelled there privately. This wasn't part of an Australian tour. They're under their own resources and they'll be using those resources too, I'm sure, to see them return to Australia in accordance with their own arrangements," Morrison was quoted as saying by 'The Guardian'.

Three Australian players -- Andrew Tye, Kane Richardson and Adam Zampa -- have withdrawn from the league amid the escalating health crisis. India is recording over 3 lakh daily new cases and more than 2,000 deaths per day right now.

Chris Lynn, who plays for Mumbai Indians, has requested Cricket Australia to arrange a chartered flight to take the players home after the IPL is over.

Cricket Australia, on its part, has adopted a wait and watch approach for now.

"Cricket Australia and the Australian Cricketers' Association remain in regular contact with Australian players, coaches and commentators taking part in the Indian Premier League, which is being conducted under strict biosecurity protocols,' a CA statement read on Monday.

"We will continue to listen to feedback from those on the ground in India and the advice of the Australian government. Our thoughts are with the people of India at this difficult time."