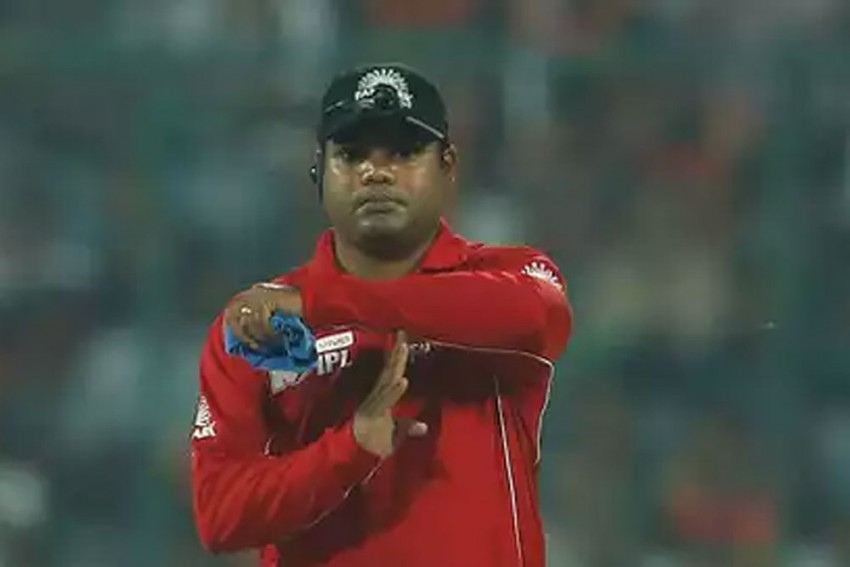 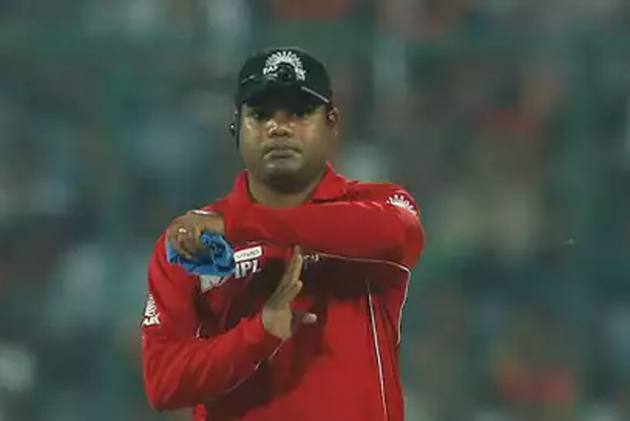 The much-maligned umpires' "soft signal" will not be seen during the Indian Premier League (IPL) as the Board of Control for Cricket in India (BCCI) announces new playing conditions. (More Cricket News)

It's worth noting that Indian captain Virat Kohli had questioned the concept of requiring "conclusive proofs" to overturn a "soft signal" of the field umpires, saying that rules should be made simpler so that teams do not suffer in high-stake games. His remarks came after
the fourth T20I against England, in which there were at least two dismissals that benefitted England for want of conclusive proofs.

The Indian cricket board also comes down heavily on time consumption., imposing a 90-minute cap. Teams will now need to complete the 20th over in 90 minutes. Previously, the 20th over was to start by the 90th minute.

"As a measure to control the match timings, the 20th over in each innings is now included in 90 minutes, earlier the 20th over was to start on or before the 90th minute," it added.