While Mumbai Indians have won one and lost one, Sunrisers Hyderabad have suffered in both the matches played so far in the IPL 2021 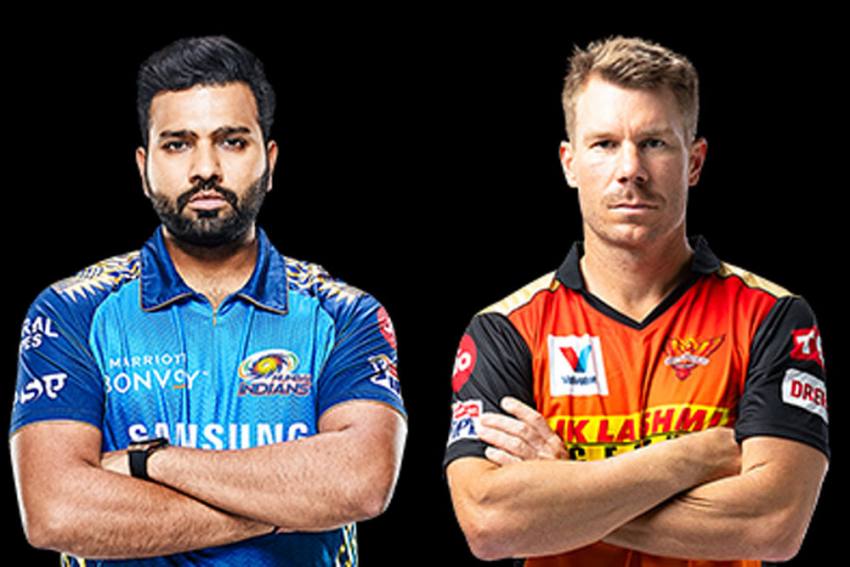 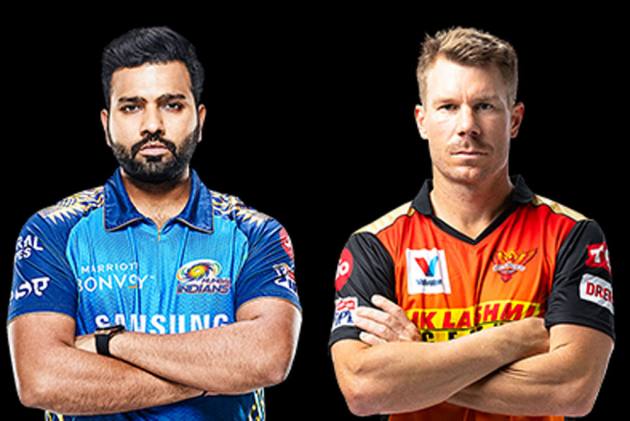 Getting the combination right would be topmost on Sunrisers Hyderabad's to-do list when they take on a qualitatively superior Mumbai Indians in an IPL encounter in Chennai on Saturday, trying to arrest an early slide after back-to-back defeats.

To make matters worse, the nature of the Chennai track is not great news for the David Warner-led 'Orange Army' that failed to chase down a total which was less than 150.

Chasing has been Sunrisers' achilles' heel during the first two matches, once again bringing under scanner, their lack of depth in the playing XI and below-par Indian bench strength.

In these circumstances, facing a formidable team like Mumbai Indians, fresh from their 'Houdini Act' against Kolkata Knight Riders, would be a difficult proposition.

For skipper Warner, there are some serious questions about the choice of the playing XI, which many believe hasn't been well thought out and the results also back that assessment.

Using two wicketkeepers -- Jonny Bairstow and Wriddhiman Saha -- in the same XI hasn't served any tangible purpose with the veteran Indian looking completely out of sorts as an opener.

Saha has been playing IPL from the first edition (2008) and a closer look at his record indicates that he has not been consistently successful in scoring runs.

With a seasoned man like Kedar Jadhav in the dug-out, along with two talented youngsters Priyam Garg and Abhishek Sharma, Saha is on borrowed time as far as his place in the side is concerned.

In case of Kedar and Abhishek, they also provide the option of slow bowling -- off-breaks for the veteran and slow left-arm orthodox for the youngster.

With only Warner and Rashid Khan being certainties among the overseas players, a fit Kane Williamson is a must for SRH, factoring in his prowess against spin bowling.

The manner in which the likes of Manish Pandey and Abdul Samad played cross-batted shots against RCB left-arm spinner Shahbaz Ahmed left Warner far from amused.

And Krunal Pandya, who bowls a much flatter trajectory and also a few clicks quicker than Shahbaz, can make matters even worse for the Pandeys and Samads if they don't come up with a better gameplan.

For Pandey, being dropped from India's central contracts on Thursday, has been a blow but his inability to finish games regularly is one of the reasons that he might not wear the India blues anytime soon.

However, this tournament gives him a platform to do course correction. He is one of the five with slowest strike-rates to reach 3000 IPL runs.

On a track like Chepauk, at times it becomes imperative to play as late as possible and use the depth of the crease well, which Williamson is adept at.

The other issue has been team's bowling with T Natarajan not in the kind of form he was last season and Bhuvneshwar Kumar also on the expensive side.

It is unlikely that MI will tinker with their playing XI and more so after winning a thriller against KKR.

However, they would like to put up a better account of their batting as theirs is a line-up that can just throw the pitch factor out of equation on a given day.