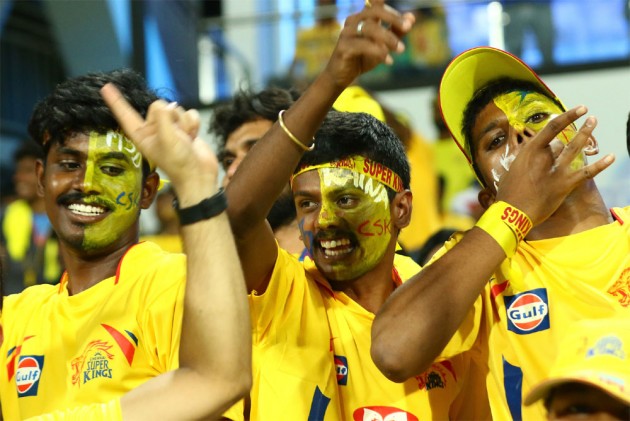 The Board of Control for Cricket in India (BCCI) officials will be caught between money and their conscience when they open the bids for the title sponsorship rights of the Indian Premier League (IPL) 2020 on Tuesday afternoon. With the 1 PM deadline for submission of bids approaching, the Tata Group looks to have an edge over competitors Dream11, Byju's and Unacademy. (More Cricket News)

The IPL 2020 title sponsorship slot fell vacant when Vivo withdrew in the wake of the 'Boycott China' mood after 20 Indian soldiers were killed by the Chinese army in the Galwan valley, Ladakh in June this year. Vivo, which is an Indian company but wholly owned by a Chinese firm, paid a whopping 440 crores to the BCCI for the IPL title rights.

The Tata Group (Tata Sons) were a surprising entry when the company picked up the Expression of Interest (EOI) papers last week.

It was learnt that the group, famous for its diverse business activities and promotion of sports, was convinced by top BCCI officials to consider the title rights for its "desi" (Indian) image and of course, legacy. Tatas have never sponsored cricket big time.

According to well-placed sources, bidding ranges for IPL 2020 title rights could be as follows: Byjus INR 180-210 crores upwards; Dream11, apparently being backed by a telecom major and a darkhorse, will bid upwards of 240 crores; Tata Group will bid between 190-200 Crores and education-tech company Unacademy in the range of 150 to 160 Crores.

These figures are research data numbers calculated based on the past buying behavior and on-air spends and cash balance of these brands.

Money may not be the sole deciding factor, though. The BCCI is under pressure to review its sponsorship with companies with Chinese links and except the Tata Group and Unacademy, Byju's and Dream11 have substantial Chinese funding.

When the BCCI asked for bids for the IPL 2020 title rights, it had clearly said: "For the avoidance of doubt, it is clarified that BCCI shall not be obliged to award the Rights to the third party which indicates willingness to pay the highest fees in the course of discussions/ negotiations with BCCI after submitting an EOI.

"BCCI’s decision in this regard will also depend on a number of other relevant factors, including but not limited to, the manner in which the third party intends to exploit the Rights and the potential impact of the same on brand IPL as also the fan/viewer experience, which will be examined/ evaluated by BCCI in the course of discussions/ negotiations with interested third parties who submit an EOI."

The BCCI is expected to make a formal announcement on the winners of the IPL 2020 title rights on Tuesday evening.