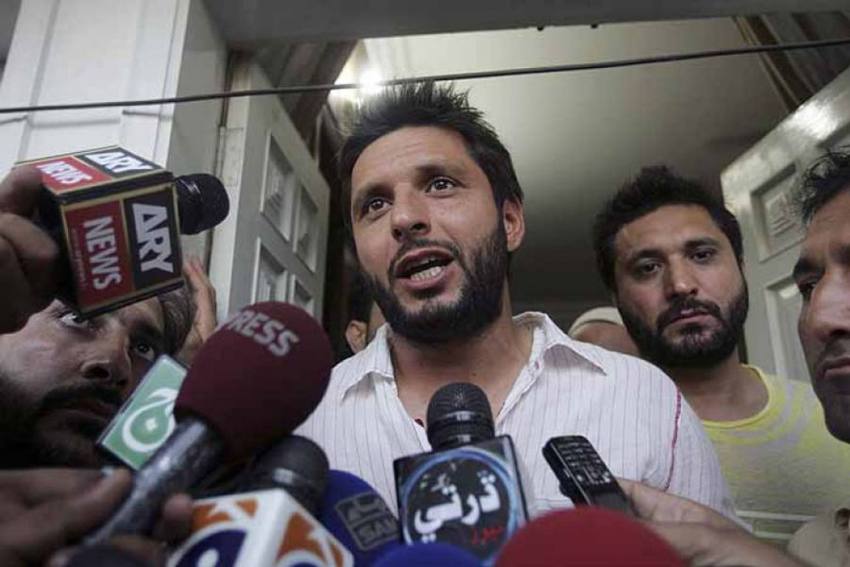 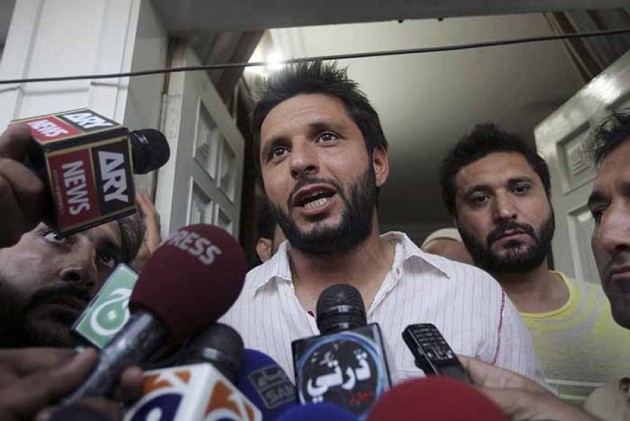 Pakistan's former captain Shahid Afridi has rued the absence of top players from his country in a "big platform" like the Indian Premier League (IPL).

In a report published in the Pakistani media, Afridi said that the IPL is a big platform for any player to get exposure, gain experience and improve.

"The IPL is a big brand and I know that if our players like Babar Azam and others get a chance to play in it they would learn to play under pressure situations. Unfortunately, due to the existing policies, our players are not getting that big platform," he said.

The flamboyant all-rounder said that the reason behind the absence of Pakistani players in the IPL is not cricketing.

"Our players are in demand in other leagues all over the world and the good thing is they have their own top league, PSL, to showcase their talent, gain exposure and share dressing rooms (with top players)," he said.

Pakistani players have not been part of the IPL since the first edition in 2008.

Afridi acknowledged the support he has received from fans in India, over the years.

"No doubt, the way I have enjoyed cricket in India, I have always appreciated the love and respect that I have gotten from the people of India.

"And now when I speak on social media, I get many messages from India and I reply to many people. I believe that my overall experience of India has been excellent."