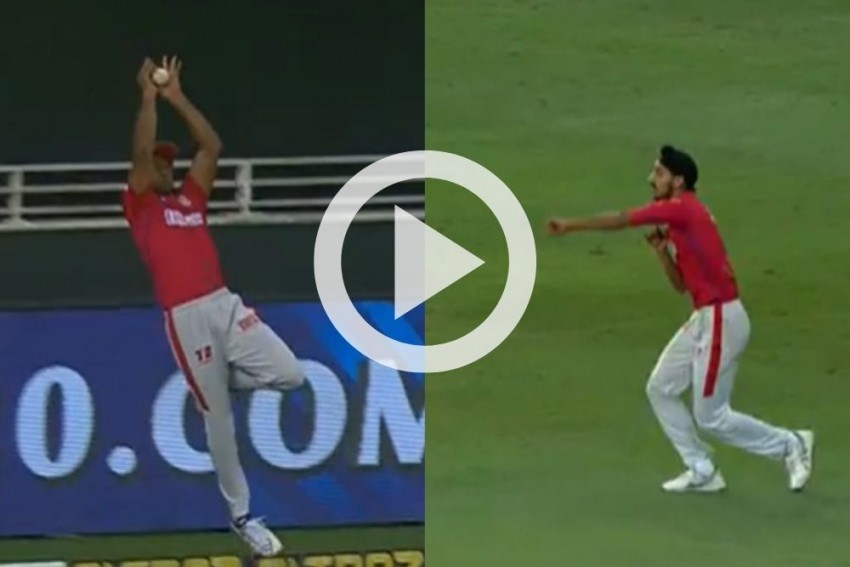 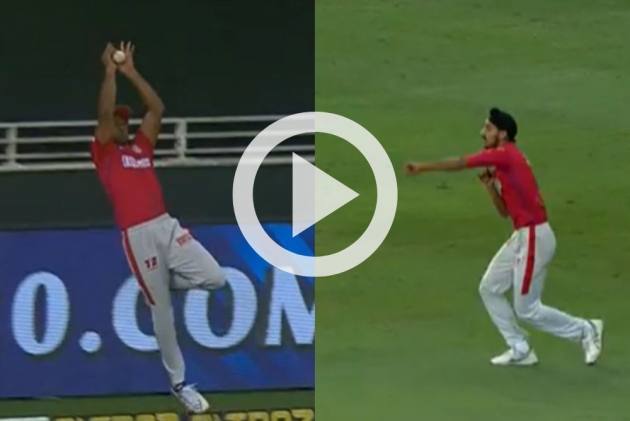 In T20 times, cricket can be a crazy sport. And this is an understatement. On a Sunday which was billed Super Sunday for the Indian Premier League (IPL) 2020, four teams were involved in two tied, no three tied, matches defying all the odds. Like any other sport, cricket is also a number's game. But two teams scoring the same numbers, read runs, within a span of few hours is simply unimaginable. And yet, it happened in Dubai, UAE on Sunday.

History was made, indeed. For the first time, a second Super Over was needed to decide the winner. And thankfully, the International Cricket Council (ICC) had already written down the rules [READ: Explainer] for such an improbable situation. Some premonition, one would claim. But still, there were chaos, confusion and animated debates in Dubai as officials try to come to terms with a second Super Over.

And as expected, 'Super Over' became one of the top trends. Here are some reactions and videos, including that stunning fielding effort by Mayank Agarwal which denied Kieron Pollard a six and made KXIP's target 12, instead of 16 runs:

What a victory for Punjab They win on second Super Over. pic.twitter.com/7qWzfxUfnX

So, what happened? Relive the amazing moments:

"Kings XI Punjab showed nerves of steel as they defeated defending champions Mumbai Indians in an edge-of-the-seat IPL game that was decided via a second Super Over for the first time in the history of the tournament...

Kieron Pollard helped MI score 11 for one in the second Super Over bowled by Chris Jordan after both the teams ended at the same score in the regulation 20 overs as well as in the first Super Over.

Chris Gayle then hit the first ball bowled by Trent Boult for a six before Mayank Agarwal cracked successive fours as KXIP notched up an incredible win to keep their IPL play-off hopes alive.

This was after Jasprit Bumrah dismissed Nicholas Pooran and KL Rahul in the first Super Over to leave MI with a six-run target.

However, Mohammed Shami bowled an equally incredible over as KXIP defended the five runs to take the match to a second Super Over.

Earlier, Rahul smashed a scintillating 51-ball 77 to take KXIP on the brink of a successful chase but team-mates Deepak Hooda and Jordan could only level the scores at 176 for six in the stipulated 20 overs."