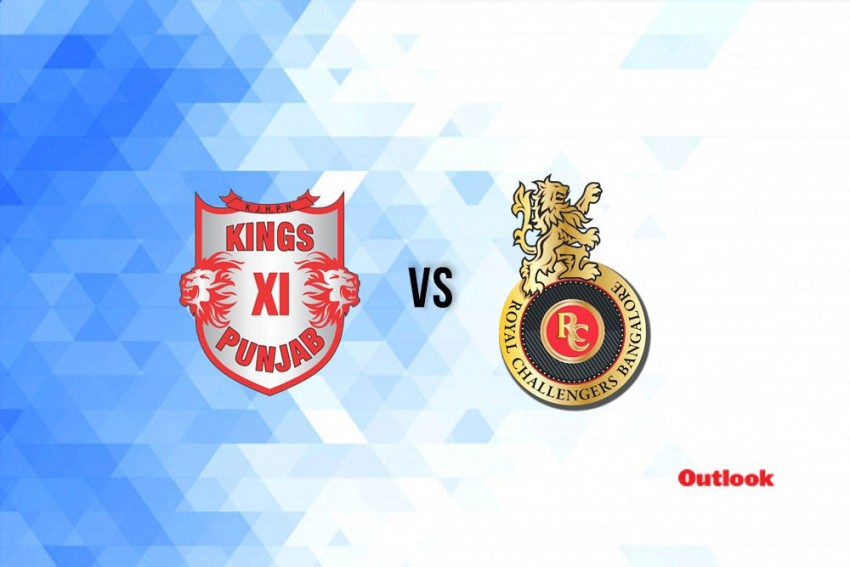 Some of the finest batting talents will be on show when KXIP meet RCB
PTI September 23, 2020 00:00 IST IPL 2020, KXIP Vs RCB: Kings XI Punjab Face RCB In Backdrop Of Controversial 'Short Run' Call 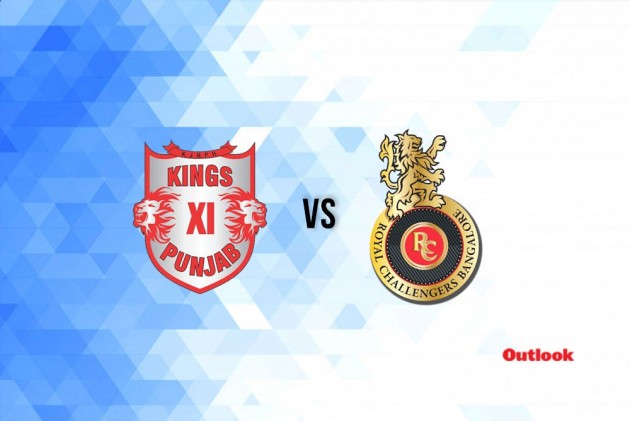 Kings XI Punjab (KXIP) will look to put behind the controversial 'short run' decision in their IPL opener and start afresh when they take on Virat Kohli's buoyant Royal Challengers Bangalore (RCB) in Dubai on Thursday.

In their opening game against Delhi Capitals, the square-leg umpire erroneously called KXIP's Chris Jordan for a 'short run' in the third ball of the 19th over, effectively costing his team the closely fought game.

KXIP went on to lodge an appeal to the match referee over the incident but on Thursday, KL Rahul and Co would like forget the unsavoury incident and focus on the task ahead.

In contrast, RCB opened their campaign on a winning note defeating Sunrisers Hyderabad by 10 runs, raising hopes that things might finally fall into place for them this season.

Devdutt Padikkal started his IPL career on a classy note hitting a sublime half-century and will once again be in focus, while AB de Villers will also look to continue in the same vein following a crucial half-century.

Both Kohli and Aaron Finch looked good on Monday night and would be itching to spend more time in the middle.

Yuzvendra Chahal, as always, will be the key man in the RCB bowling attack. The leg-spinner was instrumental in his team's victory on Monday, triggering a batting collapse.

However, RCB will again miss the services of South African all-rounder Chris Morris who has picked up a side-strain. Morris was bought for a whopping Rs 10 crore at the auction.

Umesh Yadav continues to leak runs in the IPL and going by his showing in the first game, he could be replaced by Mohammad Siraj. It remains to be seen if the team can fit in England all-rounder Moeen Ali in the middle-order. With Josh Phillippe being chosen as the specialist wicketkeeper-batsman to start with, Ali can only replace Dale Steyn in the eleven.

For KXIP, Mayank Agarwal looked in imperious touch but was gutted to not be able to get his team over the line with just one run required to win.

Rahul, Glenn Maxwell and Nicholas Pooran will be expected to step up as they possess the ability to take away the game from any opposition.

Big hitters Chris Gayle, who was left out of the opener for better balance in the eleven, could be back and batting all-rounder Jimmy Neesham could also be given a chance.

KXIP's bowling is spearheaded by Mohammed Shami, who proved his high worth in the team's opener.

Young leg-spinner Ravi Bishnoi will go into the game more confident, having impressed against Delhi Capitals.

IPL 2020: Range-hitting Is What Cricket Demands In This Generation, Sanju Samson After Season's Fastest Fifty