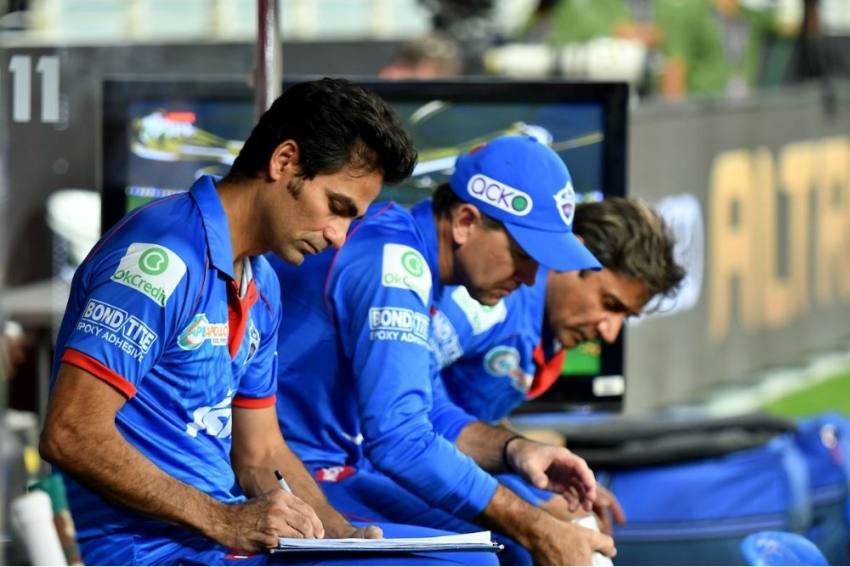 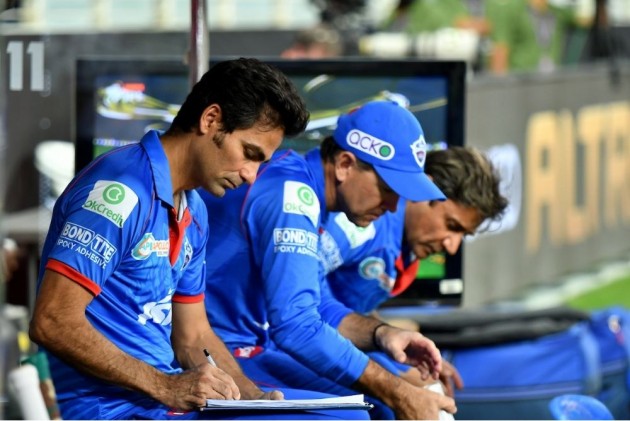 Veteran batsman Shikhar Dhawan and captain Shreyas Iyer both agreed that Delhi Capitals needed to go back to drawing board and identify the mistakes after Tuesday's five-wicket defeat against Kings XI Punjab in Dubai.

Delhi Capitals have been in rampaging form but came up short against King Xi Punjab whose middle-order batsmen did the job on a night when run-out howlers and dropped catches kept haunting both teams.

Delhi have a formidable support team consisting of former Australian captain Ricky Ponting and ex-Indian players Mohammad Kaif and Vijay Dahiya. But KXIP were the better team on the night and took their chances as Nicholas Pooran steered KXIP to victory with a classy 53 off 23 balls.

Shikhar Dhawan's second IPL century on the trot, a historic feat, went in vain for DC but the veteran star said disappointments also had a silver lining.

"We are going to have a discussion and see where we can improve. Of course it (the loss vs KXIP) is going to be a learning. This is not going to put us down. Just take our lessons, and come back stronger," said Dhawan. 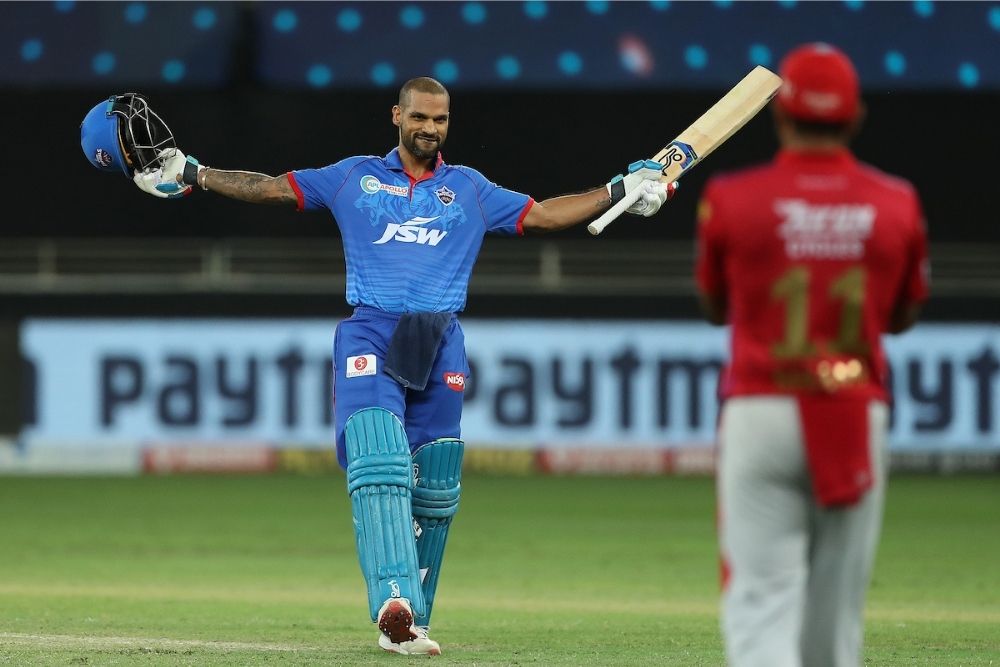 "This is like a wake-up call for us. Going forward we are going to face tough situations and tougher teams. We have played amazing cricket in the past but we have to leave that in the past," Shreyas Iyer said at the post-match press conference.

"We have to come out all guns blazing, play with freedom and take more responsibility. We need one match to qualify and keeping that in mind, we will take one match at a time," Iyer added.

"I am really happy for Shikhar Dhawan for the way he is going. He is creating an amazing platform for us as batsmen. We should be knowing our roles pretty well," the DC skipper said.

However, he feels that his batsmen are in a good frame of mind and the defeat was a one off setback.

"A few matches can go wrong here and there as fatigue creeps in. Keeping that aside we need to focus on our strengths," Iyer said.

Iyer conceded that 26 runs off the fifth over bowled by Tushar Deshpande really changed the momentum in KXIP's favour.

"The fifth over of the Power-Play definitely changed the momentum towards them but other than that we really played hard and took the game to the last run," he said. 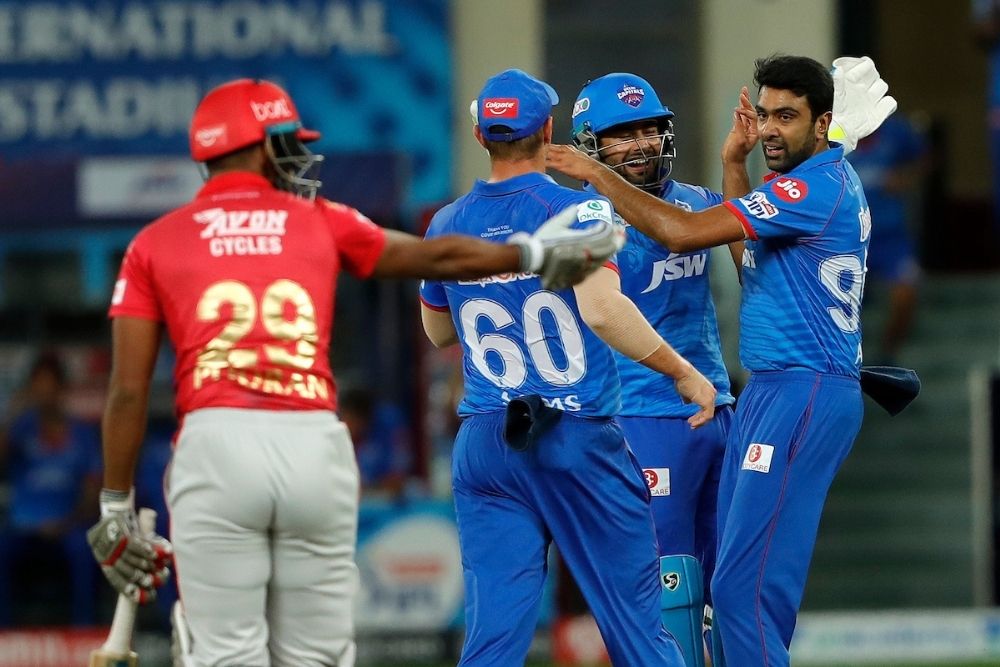 Ravichandran Ashwin got an early breakthrough for Delhi Capitals but that was not enough versus KXIP in Dubai on Tuesday.

"We missed some run-outs and catches but that's part and parcel of the game. We will do hard work at our training in next few days."

Deshpande, Iyer's Mumbai Ranji Trophy teammate, was taken to cleaners by Chris Gayle, who hit him for three fours and two sixes in an over.

"Deshpande is a confident lad and does his homework pretty well. He has been hit by Chris Gayle, who is a world-class batsman and it's a great learning experience for him.

"He will go back and analyse his mistakes and come back stronger. I believe in him," the Delhi Capitals skipper said.