When two former IPL champions meet in Abu Dhabi on Wednesday, where captains Dinesh Karthik and MS Dhoni bat and do will dominate the discourse 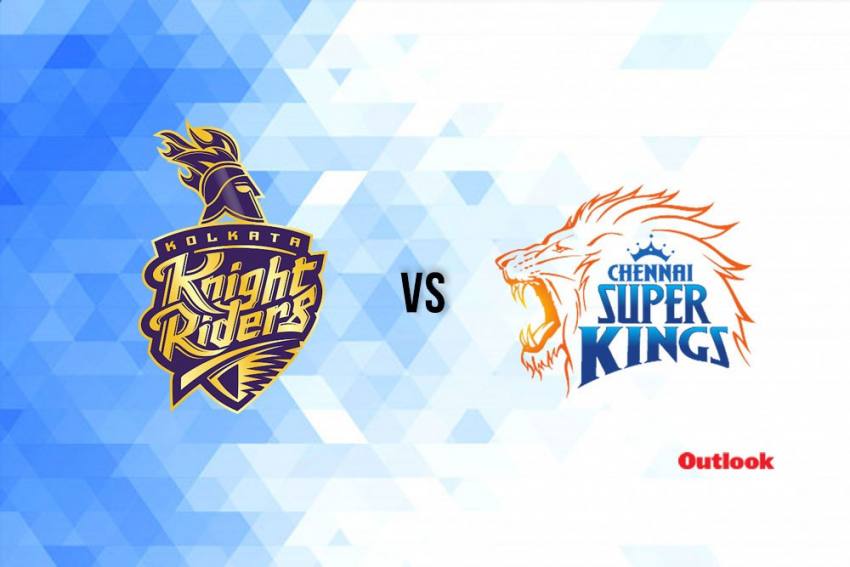 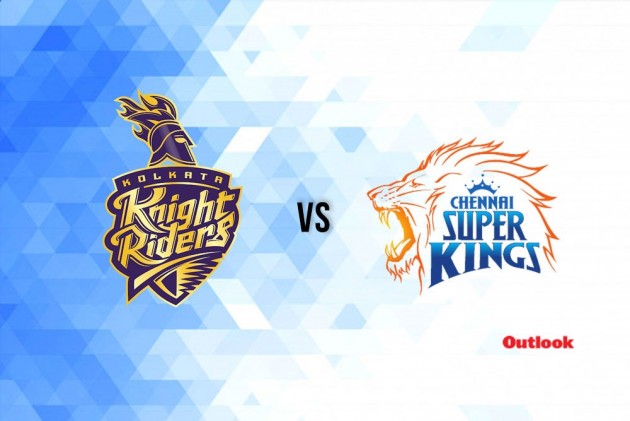 Under-fire Kolkata Knight Riders captain Dinesh Karthik will have to figure out urgent fixes for his star-studded team's faltering performances when it takes on a resurgent Chennai Super Kings in the IPL in Abu Dhabi on Wednesday.

KKR acquired England's World Cup-winning skipper Eoin Morgan but the management reposed confidence in Karthik and asked him to lead the side.

However, a few of his baffling decisions apart from his own poor run with the bat -- 37 runs from four matches -- has put the Indian wicketkeeper-batsman in the line of fire.

Promoting himself ahead of the star duo of Morgan and Andre Russell and preferring Sunil Narine in the opening slot over Big Bash sensation Tom Banton -- who has been compared with Kevin Pietersen -- has put 35-year-old Karthik in the dock.

Narine has looked woefully out of sorts, managing only 27 runs from four matches at 87.09 strike rate and it's high time that the team brings in the big-hitting English youngster.

KKR have plenty of resources in bowling but Karthik, it seems, has not been able to manage them well and their match against Delhi Capitals could be a case in point.

Pat Cummins' not-so-impressive performance has added to the team's woes.

The pitch in Sharjah is a batsmen's paradise and both teams cantered past the 200-mark but it's the bowlers who made the difference in a close chase.

The pair of Morgan and Rahul Tripathi looked to seal it but Delhi's bowlers strangulated KKR's batting at the death.

Karthik will need to back his bowlers, especially Indian lead spinner Kuldeep Yadav who seems to have been under-utilised and bowled just nine overs after being dropped from the Delhi game.

Chennai, on the other hand, rediscovered some of the form that made them three-time champions. After three losses on the trot, the Mahendra Singh Dhoni-led side would look to make its ascent to top-four from being at the bottom.

Not known to tweak his side much, Dhoni persisted with Shane Watson and the Aussie veteran finally came to form with an unbeaten 83.

Chasing 179 against Kings XI Punjab, Watson and Faf du Plessis made light work of their bowlers in a record 181-run unbeaten stand to seal the chase.

The coming to form of a mis-firing top order is what CSK needed to come out of a miserable start and having done that, they would certainly look favourites against a struggling KKR.