IPL 2020: Indian Cricketers To Be Tested For COVID-19 Every 5th Day

Forced out of India due to the rising coronavirus case count here, the IPL will allow unlimited COVID-19 replacements considering the delicate health safety situation across the globe 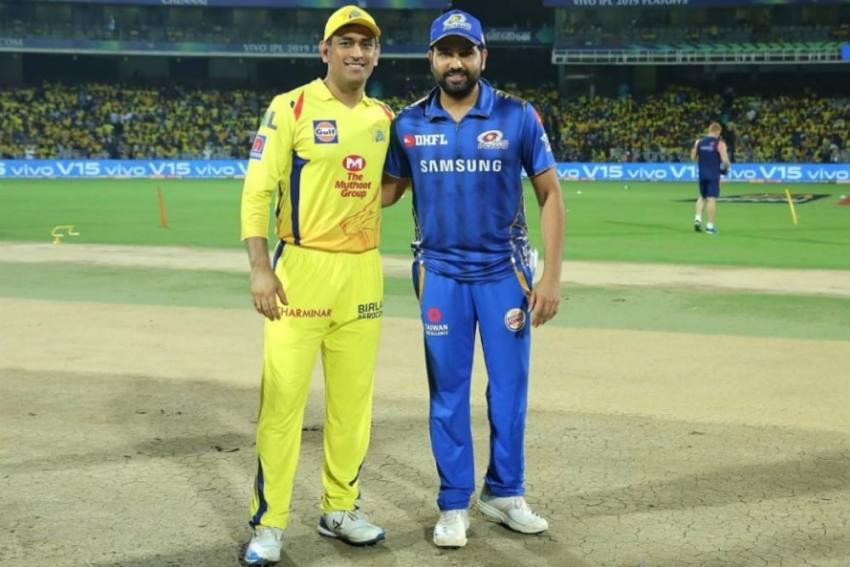 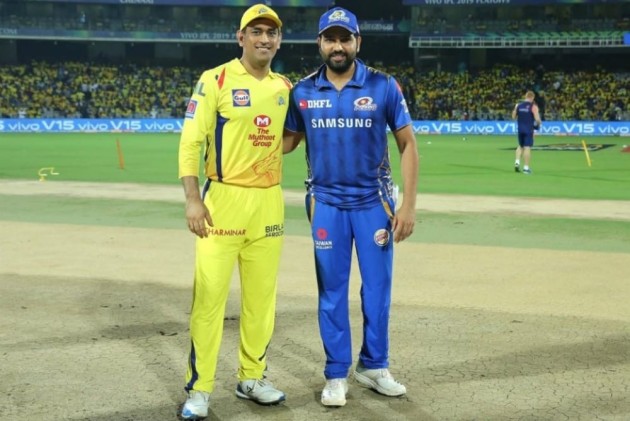 Indian players and support staff will have to return negative for COVID-19 at least five times before they start training in the UAE and subsequently will be tested every fifth day during the IPL, according to a draft prepared by the BCCI.

A BCCI official told PTI that all Indian players and support staff will have to undergo two COVID-19 RT-PCR tests, 24 hours apart, a week before joining the 14-day quarantine period with their respective teams in India.

If any individual tests positive, he will go into a 14-day quarantine. After the quarantine, he will be required to undergo two more COVID-19 RT-PCR tests within a space of 24 hours and if they come negative, that person will be cleared to fly to UAE for the IPL beginning November 19.

"Following their arrival in the UAE, the players and support staff will have to return at least three negative tests during a week's quarantine and if they are negative, they can enter the bio-bubble and start training.

"There could be minor changes to this protocol depending on the feedback from the teams but there will not be any compromise on players and team officials' safety," the official said.

During the first week in the UAE, the players and team officials will not be allowed to meet each other in the hotel and they can only do so after they test negative thrice, following which they will be cleared to enter the tournament bio-bubble and start training.

What happens to foreign players who fly in directly to the UAE?

"All overseas players and support staff also need to undergo two COVID-19 RT-PCR tests before flying in to the UAE and can only fly if the tests are negative. If not, then the same 14-day quarantine period and two negative tests to be able to fly to the UAE," said the official.

The players and support staff will be tested on day 1, day 3 and day 6 of their quarantine in the UAE and after clearing that, they will be tested every fifth day during the 53-day event.

Over and above the BCCI testing protocol, the teams can do more tests on their own and additional tests may also be conducted under the rules put in place by the UAE government.

The teams have been told to not fly out before August 20 so that they can carry out the necessary testing protocols and the quarantine drill if needed.

The BCCI has left it to the teams to decide on the travel of partners and families of the players but they too will have to follow strict bio-secure protocols if they wish to accompany the cricketers and support staff.

The families will not be permitted to meet anyone outside the bio-bubble and will have to practice social distancing while interacting with other families and the players, that too with a facemask on.

"The families will also not be allowed to enter the PMOA (players and match officials area) and field of play at any time during the training and matches.

"And anyone who breaches the bio-secure protocols, will have to be in self-isolation for seven days and return two negative tests on day 6 and 7 to be allowed to re-enter the bio-bubble," the official added.

Forced out of India due to the rising coronavirus case count here, the IPL will allow unlimited COVID-19 replacements considering the delicate health safety situation across the globe.