IPL 2020: BCCI Not Happy With Bid Made By Dream11 For Indian Premier League Title Sponsorship 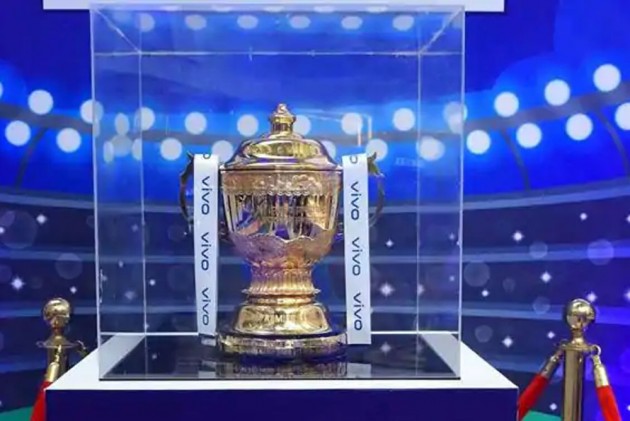 They have won the IPL title rights for this season but whether fantasy gaming platform Dream11 hold on to that for the next two editions will depend on how high they raise the bid as the BCCI is unwilling to settle for the current offer. (More Cricket News)

According to BCCI sources, this is precisely the reason why the board has not yet officially announced Dream11 as IPL title rights holder even though league chairman Brijesh Patel confirmed this on Tuesday.

The company replaced Chinese mobile phone manufacturer Vivo, which had to pull out for this season because the Sino-India border stand-off.

Sources said BCCI and Dream11 are still negotiating on the conditional three-year bid under which the company is supposed to pay Rs 240 crore each in 2021 and 2022 if Vivo doesn't make a comeback with its yearly Rs 440 crore deal.

"It was always clear that the highest bidder may not get the title rights (it was specified by the BCCI before accepting the Expression of Interest from bidders)," a veteran BCCI official, privy to the development, told PTI on conditions of anonymity.

"Having said that, Dream11 has bid the highest and are still favourites to get it, a few issues are still being ironed out before an official announcement comes," he added.

It is learnt that BCCI is in discussions with Dream11 to revisit their second and third year bids and wants them to increase the amounts.

"If it's for only year 2020, then Rs 222 crore works fine. But it was a conditional bid for three years. We still have our deal with Vivo on," he said.

In this scenario, Dream11 has two options -- either to accept a one-year or rather four months 13 days deal of Rs 222 crore or increase the conditional amount for 2021 and 2022, which is their discretion.