Kris Srikkanth, who was the team mentor and brand ambassador of CSK in the inaugural edition of the IPL, questioned MS Dhoni's decisions 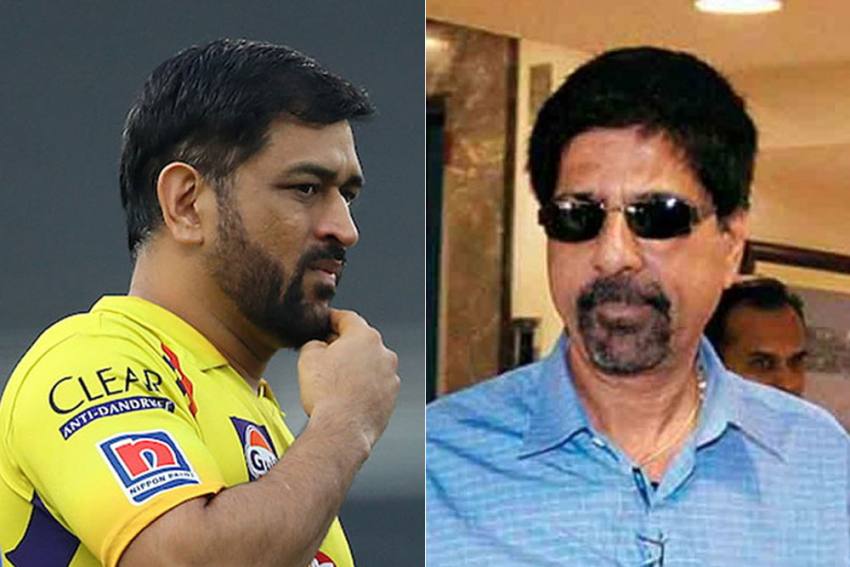 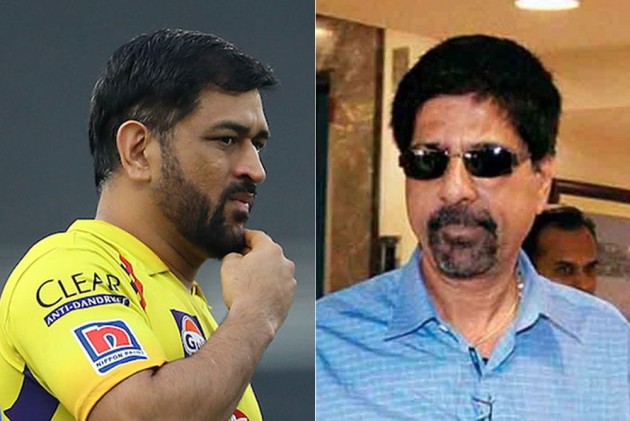 Kris Srikkanth, the former India captain and selection committee chief, has slammed Mahendra Singh Dhoni's "ridiculous" calls for Chennai Super Kings in the ongoing IPL and asked what "spark" did he see in the under-performing Kedar Jadhav.

Srikkanth was referring to Dhoni's remark that the youngsters in the Chennai Super Kings squad did not show the spark needed to challenge the seniors and break into the playing XI.

"I will never accept what Dhoni is saying about this process," Srikkanth told 'Star Sports Tamil.

"This process he keeps talking about is meaningless. You keep talking about process, process... but the process of selection itself is wrong.

"What is Dhoni's deal? He says (N) Jagadeesan (uncapped wicketkeeper-batsman) doesn't have spark, but does 'scooter' Jadhav have that spark? This is ridiculous. I will not accept this answer today. All this talk of process, and Chennai's tournament itself is over," he added.

Jagadeesan has played just one match so far.

CSK currently lie bottom of the heap and succumbed to a seven-wicket loss against Rajasthan Royals here on Monday for their seventh defeat in the 13th edition of the lucrative league.

Srikkanth, who was the team mentor and brand ambassador of CSK in the inaugural edition of the IPL, also questioned Piyush Chawla's selection.

"Dhoni now says that since the pressure is off, he'll give the youngsters a chance. Come on, yaar. I don't understand this rubbish about the process at all.

"Karn Sharma at least took wickets. Chawla simply goes through the motions of bowling, coming on when the game is already lost. There is no doubt Dhoni is great, but I cannot agree with him or accept this."

Dhoni's remarks, after the game, were met with severe criticism on the social media.

"Fair enough, this season we weren't really there," Dhoni said at the presentation ceremony.

"Also the youngsters, we didn't see the spark to push the guys. But what this result has done is give those youngsters a chance in the rest of the tournament.

"Maybe going forward we bring them in and they play without pressure."